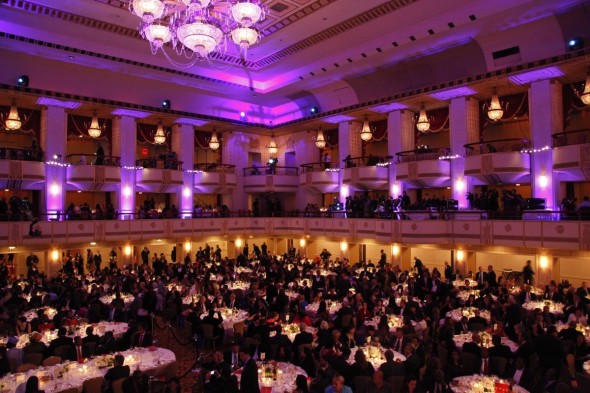 South-South News is a media outlet which examines and reports on the policy agendas and best practices of key states from various regions in the Southern Hemisphere. These important countries formed a union in the late 90s aimed at decreasing dependency on foreign development aid, increasing trade, and thereby strengthening economic ties. In 2011 the South-South Awards were created by the founders of South-South News to honor heads of state, leaders in the private sector as well as key figures in music, fashion and media. Those who were awarded have shown unwavering commitment in their work to advance the tenets of the South-South development agenda, the central features of which, for this year, are e-government and sustainable tourism. 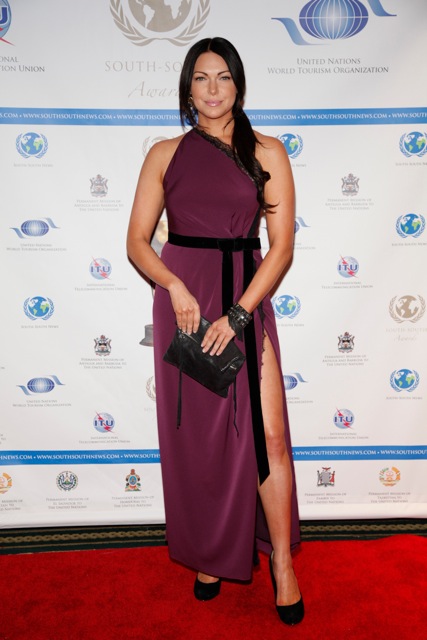 The Untitled Magazine was there to cover the awards ceremony, which took place at the Grand Ballroom of the Waldorf Astoria on September 23, befittingly, on the eve of UN General Assembly Week. Those in attendance included politicians, heads of state from countries around the world, as well as actors and musicians involved in global humanitarian aid, all there to celebrate the development achievements of South-South nations. The gala was convened by the Prime Minister of Antigua and Barbuda and hosted by Laura Prepon (That 70s Show).The evening began with a press conference held by leaders from the private sector, who discussed sustainable tourism vis-à-vis the strategic use of technology. This was followed by a red carpet extravaganza featuring the likes of Russell Simmons and Miss Universe, Leila Lopes, as well as various prime ministers and dignitaries. The awards themselves kicked off with a musical performance by Don Felder (The Eagles) of “Hotel California”.  In a red carpet interview, when asked about the relevance of music to international development, Felder said: “Music doesn’t belong to any one culture, religion or language, it belongs to everyone. It exists in order to lift people’s spirits, and bring people together, just like the UN.” 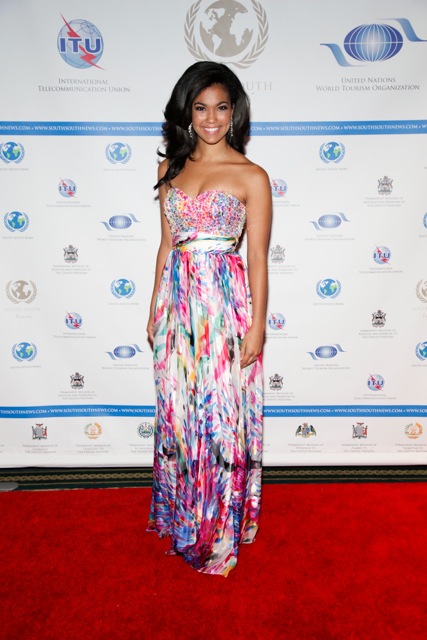 Other highlights included a stunning violin showcase by Miri Ben-Ari–an Isreali born Grammy Winner who serves as a Goodwill Ambassador for UNICEF. The award categories and their respective honorees, however, were the central draw of the night, and included nods for ­­E-Government Development, Global Governance Leadership Recognition, Corporate Social Responsibility and more. As the awards were handed out, a sense of solidarity around the mission of South-South was palpable.

When Dr. NC Dlamini Zuma (Chairperson, African Union) received her Leadership award, she commented on the breadth of the event’s cause, and the multifarious interests represented, though noted that her commitment to Africa is singular. “My work is for the love of our people, for the love of our country, and for the love of humanity, which is indivisible.” She then continued, “Africa is the cradle of that humanity. So I invite you all to come back home, to see how we’ve been doing over the course of 2 million years since you left.” 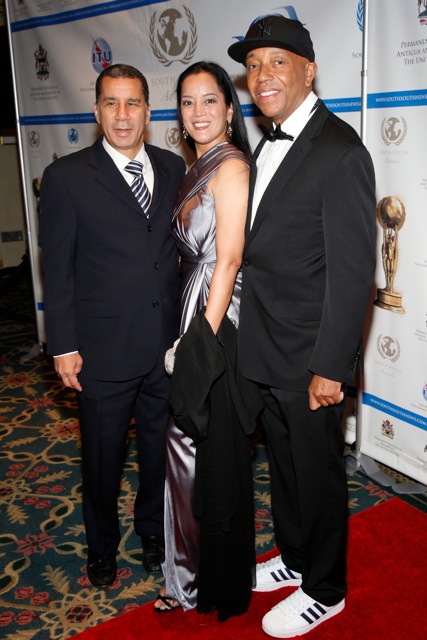 Coverage by Marianne White,  for the Untitled Magazine

FASHION FOR DEVELOPMENT ANNUAL LADIES LUNCHEON AT THE PIERRE HOTEL

DKNY AND ENRIQUE BADULESCU AT THE HOLE GALLERY

0
The Untitled Magazine September 30, 2012
No Comments Yet