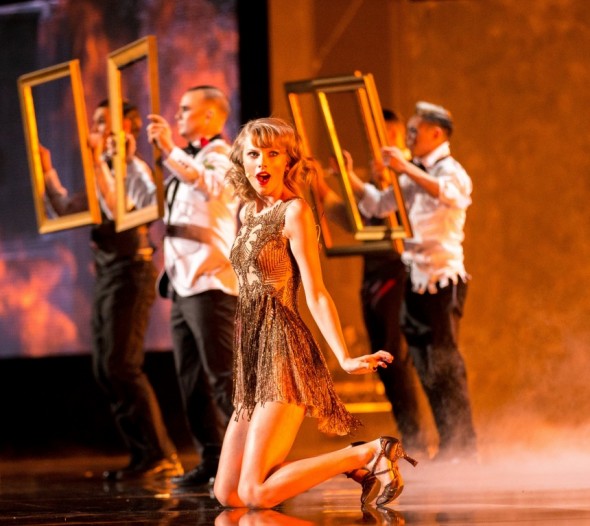 On Sunday, November 23rd, 2014 Pitbull hosted — for the second time — at this year’s American Music Awards, which took place at the Nokia Theatre in Los Angeles. Taylor Swift opened the ceremony with a performance of her recent single, “Blank Spaces.” Entertaining the audience with full on crazy face and flaming roses, Swift was followed by a slew of performances from the top acts in music, today. “New Artist of the Year” winners, 5 Seconds of Summer, followed Swift’s performance with a rendition of their song, “What I Like About You.” MAGIC! And Wyclef Jean collaborated on their summer staple, “Rude,” followed by big winner of the night, Iggy Azalea who performed her chart-topping hit, “Fancy.” Arianna Grande serenaded the audience with “Unplugged” and Lorde impressed with her “Yellow Flicker Beat,” which is part of the soundtrack for The Hunger Games: Mockingjay Part 1. Selena Gomez shed tears through her performance of “The Heart Wants What It Wants,” and Christina Milian and Weezy opened for Nicki Minaj, who delivered a heartfelt performance of “Bed of Lies.”

Diana Ross presented Taylor Swift with The Dick Clark Award for Excellence. “I am blown away to have received an award from Diana Ross, who over the course of her career just stood up for herself so many times in a time when it was not popular for a woman to stand up for herself,” Swift said. “I am so honored. Thank you for coming. You’re beautiful.”

Check out the winners below. 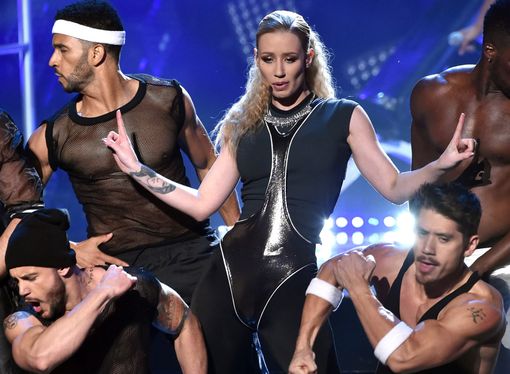 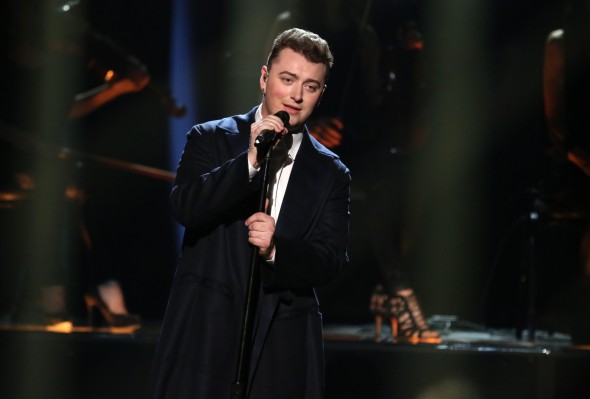 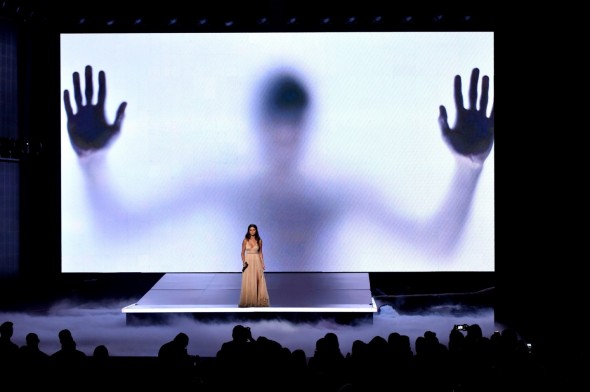 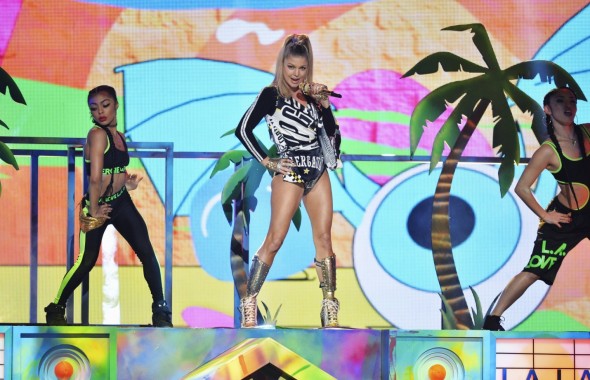 0
The Untitled Magazine November 24, 2014
No Comments Yet