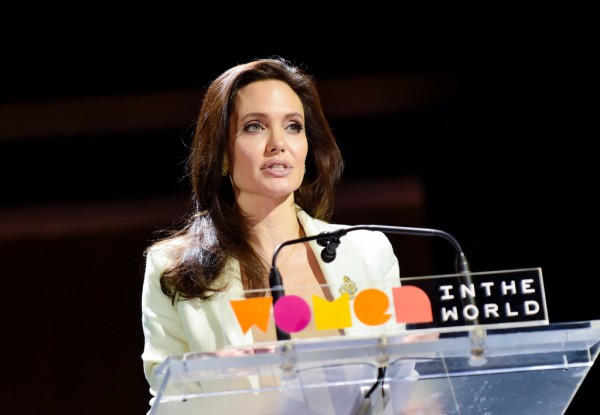 New York’s Lincoln Center on Wednesday, Thursday, and Friday, April 22-24, was filled with some of the most powerful and influential women in the world, all getting together as part of the annual Women in The World Summit. The annual summit was started by UK journalist and TheDailyBeast founder Tina Brown as a place where women could get together in a unified forum to share and discuss important issues affecting them from around the world.

This year’s forum has a central focus on Women and War, and how war draws women into its undertow with brutal disregard. The Boko Haram girls, kidnapped last year and still missing, and the girls being recruited by ISIS are both events relevant to the theme.

World leaders, industry icons, movie stars, and CEOs convene with artists, rebels, peacemakers and activists to tell their stories and share their plans of action. Join the women who have shattered glass ceilings everywhere! More participants to be announced. Presented by Tina Brown Live Media in association with The New York Times.

“Who among us thought we’d see in the 21st century  images of women sold in cages, young girls sold in sex slavery?” Jolie Pitt asked the audience. She pointed to the horrors that have played out amid the civil war in Syria, which she said has fallen back 40 years in economic terms, as a scourge that demands the immediate attention of policymakers around the world. 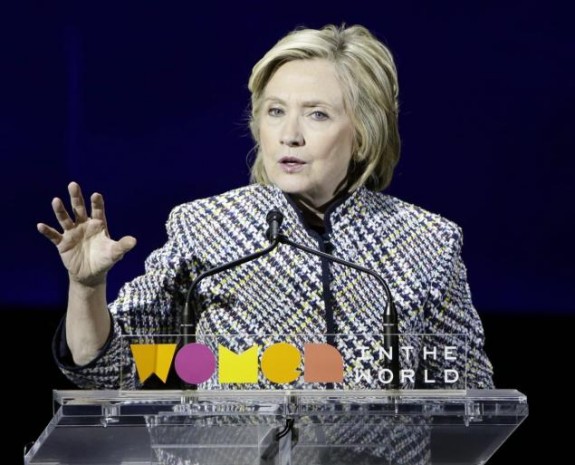 15 Things Stylish Women Do Every Day