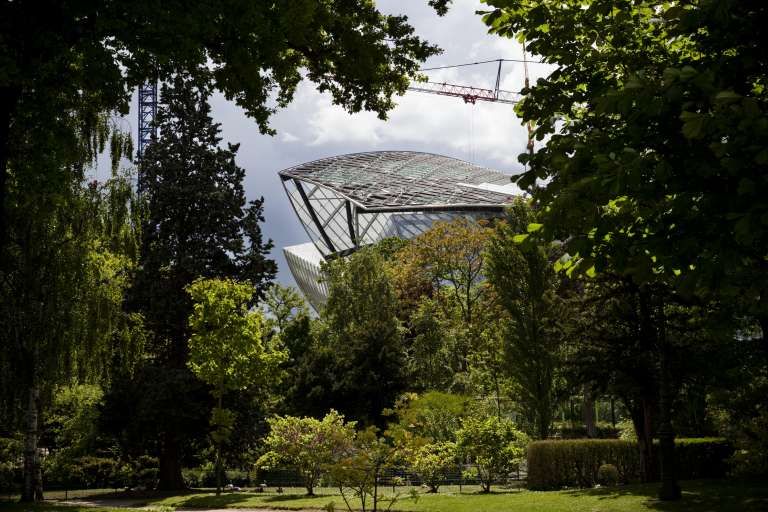 Underneath layers of cement and drywall in the Fondation Louis Vuitton is a message in green permanent marker on concrete: “Oubliez la terre. Elle ne vaut pas le coup . . . à moins que vous soyez là pour me sauver” (Skip earth. Not worth it . . . unless you’re coming to save me).

In A Polite Fiction, artist Taryn Simon maps, excavates, and records the gestures that became entombed beneath – and within – the Fondation’s surfaces during its five-year construction. Simon collects this buried history and examines the latent social, political, and economic forces pushing against power and privilege.

Systematically chronicling four hundred interventions enacted in the building’s cavities by plasterers, scaffolders, engineers, masons, electricians, security guards, draftsmen, tile setters, interns, supervisors, and others, Simon documents discoveries that include a pack of Marlboro Lights with one cigarette left for a future smoke, concealed behind drywall in a service stairwell; a newspaper article about the 2013 murder of three Kurdish political activists in Paris, placed in the ceiling of the executive office; and a plastic bottle of urine hidden behind ceramic tile in the administrative restrooms. These markings have now been deleted by the polished surfaces of the museum. A Polite Fiction probes the liminal space where voices are both quieted and preserved. 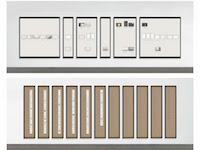 Simon’s collection also investigates the removal or disappearance of objects from the Foundation. Simon entered an invisible marketplace, tracking, purchasing, and photographing objects taken from the site. Items include copper and aluminum cables sold to scrap dealers; cement used by a father to build the walls of his daughter’s bedroom; and an oak sapling that a worker took to Poland, planted, and named after his boss. The custody and movement of these objects transform their value, as they pass from employer to worker and, ultimately, to artist.