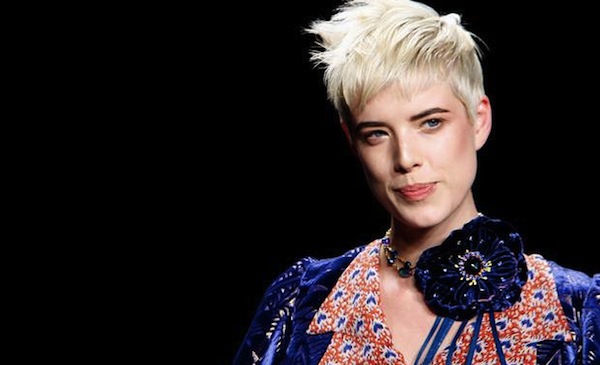 Agyness Deyn, quirky model extraordinaire, is taking a break from designing footwear for Doc Martens to try her hand in fashion design. The model surely has enough experience with clothing… she’s modeled for Anna Sui, Blumarine, Burberry, Doc Martens, Giorgio Armani, Mulberry, and Vivienne Westwood, to name a few. Deyn is widely known for her personal style as well as her buzz cut (which was given to her in the middle of a photo shoot). 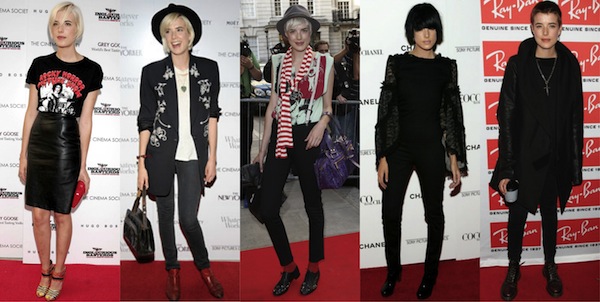 Deyn will be channeling her own eclectic style into her designs – downtown chic meets tailored menswear-inspired pieces. The line, Title A, is due out in March with pieces ranging from $100 – $625. If all of that isn’t enough, Deyn has promised four collections per year, giving buyers options for each season.