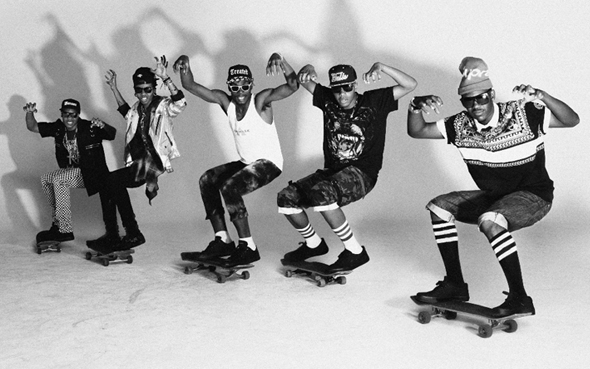 Longtime skateboard sneaker company Airwalk has just launched their Already Famous campaign, a series of profiles, interviews, photos and parties with a crew of young skaters from NYC, that will lead up to the debut of their documentary by the same title later this year. In addition to these events, outdoor video wall projections, murals and postings will be placed around the city all summer to celebrate the urban skate movement. For the documentary side of the project, Airwalk teamed up with Brooklyn-based creative agency Project Fathom, to create a movie that will ” illustrate the growth and importance of urban skate to the world,” looking specifically at the New York’s skate and street culture.

Until the late 1980s, skateboarding was an activity associated strictly with Southern California, but due to its huge popularity the sport swept across the nation gaining dedicated followers, until it arrived at New York City’s doorstep.  Skaters in the city quickly developed their own style independent from that of So Cal skaters, and helped turn New York into what is presently one of the most popular, skate-friendly cities in the world with over twenty skate parks.

In their documentary, Already Famous, Airwalk takes a look at a new generation of young, urban skaters who are once again re-imagining the sport and claiming a style and attitude all their own.  The documentary, in combination with a summer full of parties, art projects and interviews, is set to be a celebration of all things skate in NYC. 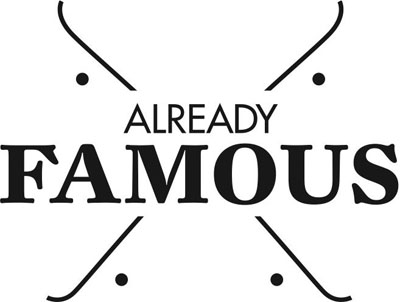 THE INTOUCHABLES - OPENING MAY 25