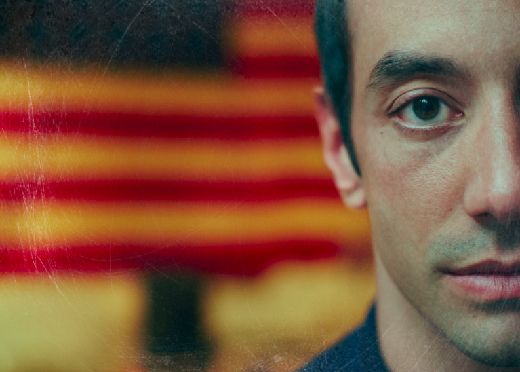 Albert Hammond Jr. will play several dates this coming January with 19 year old English rocker Jake Bugg. The tour will include stops in New York and Los Angeles as well as covering cities that Hammond Jr. recently played to promote his EP AHJ . These shows, following a solo U.S. tour and sold-out U.K. run, will continue to celebrate the release of AHJ, which was praised as Hammond Jr.’s best solo work to date.

Hammond Jr. has released two critically acclaimed albums with The Strokes, 2011’s Angels and this year’s Comedown Machine. Of his inspirations for AHJ, The Strokes guitarist said “Once you play music for a living, you’re always thinking about stuff. Conversations with friends and things you hear in movies – things come up and become lyrics. Hearing other people’s songs becomes like competition – you hear something and mentally you want to beat it. Life in general is pretty inspiring.” AHJ was produced, engineered and mixed by Grammy-winning producer Gus Oberg and recorded at Hammond’s two studios, Broome Street in Manhattan and One Way Studios in upstate New York.

AHJ is available for purchase here.

For tickets to see Albert Hammond Jr. visit Tickets Now and get up to 10% off, or visit Ticketmaster.