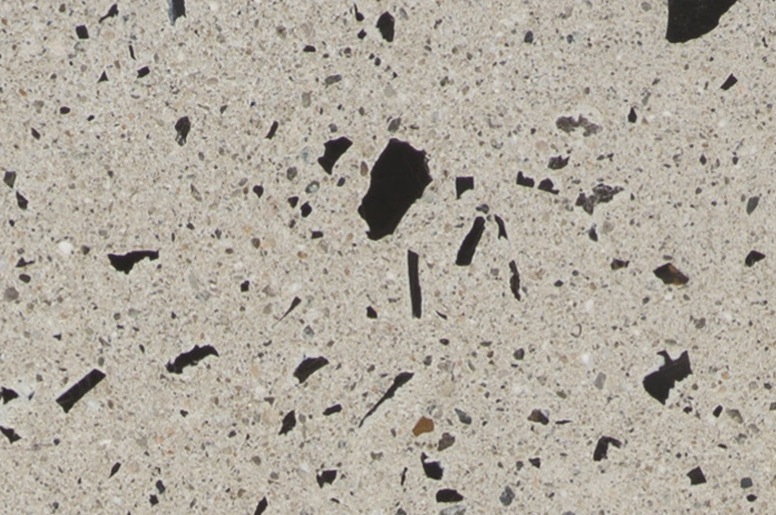 Praz-Delavallade will be presenting the fourth solo exhibition of Los Angeles and New York-based artist Analia Saban from May 24th until June 28th, 2014. Over the last ten years, Analia Saban has been interested in deconstructive processes. By exposing process and materials, and by dismantling artworks of various media to later reassemble them in unconventional ways, the artist reveals the artwork’s existence as both a physical and a social construction.