Fashion legend André Courrèges passed away on January 7th, at the age of 92 years old. The innovative, avant garde designer was known for his futurist designs, including inventing the mini skirt back in the 60’s. After working for Balenciaga, in 1961 he launched his own Maison de Couture. His A-line little white dress and trouser suit became his signature, as well as his geometric forms, metallic fabrics and go-go boots. His “space age” collection made fashion history in 1964. By 1972 he had 125 Courrèges boutiques worldwide. Highly influenced by modern architecture, technology and new fabrics such as PVC, his looks were favorites of film legends Audrey Hepburn and Catherine Deneuve among countless others. His work will go down in history as one of the most distinctive designers of the 20th century.  On Friday, President François Hollande tweeted, “A revolutionary designer, André Courrèges made his mark on haute couture using geometric shapes and new materials.” 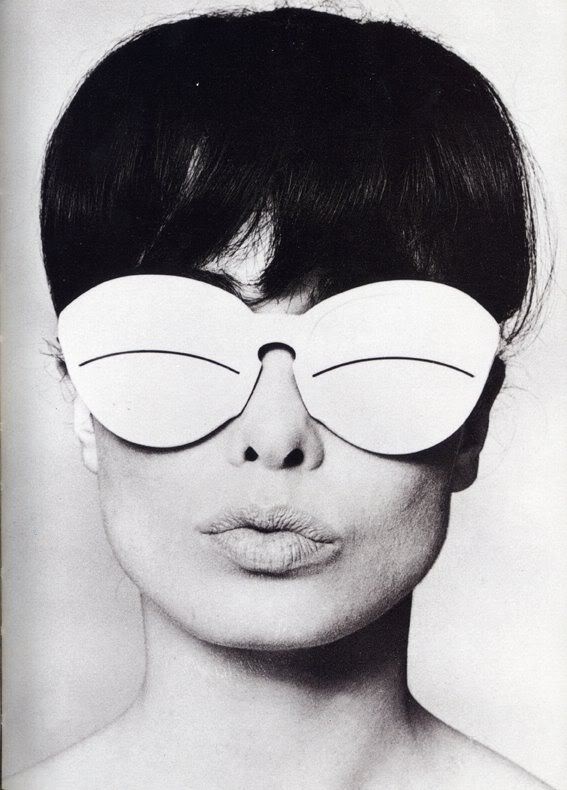 0
The Untitled Magazine January 8, 2016
No Comments Yet