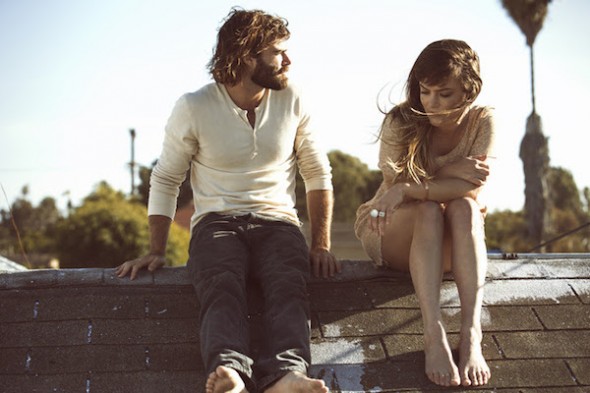 Currently on a worldwide tour that has taken them across Europe and now on the road down-under, the siblings will be making a welcomed return to North American shores this fall where they’ll kick things off on October 6th at the House of Blues in San Diego, California, winding through the mid-west, north, and ending on the east-coast.

0
The Untitled Magazine August 1, 2014
No Comments Yet