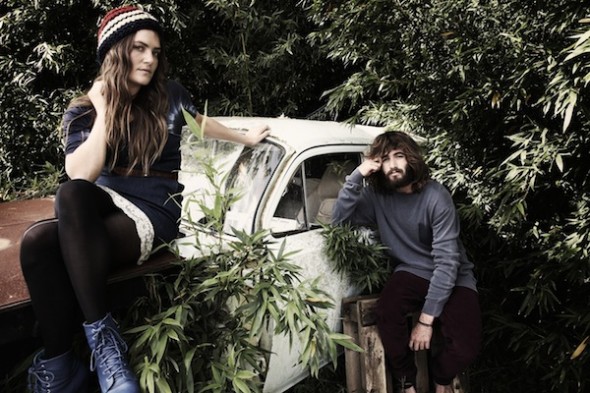 Australian brother-sister folk duo, Angus & Julia Stone, have just released a new single titled “Grizzly Bear” from their forthcoming self-titled album. Angus & Julia Stone, produced by Rick Robin, hits American shelves on August 1st via American Recordings/Republic Records. The melodious and up-tempo, Fleetwood Mac-esque track was written and recorded in California and was brought to life thanks to Rubin’s ears and direction in the studio. As described by Rubin himself, it is the Sydney-born, Californian based siblings own “poetic depth” that carries and makes this album and track so very special.  Hear “Grizzly Bear” below:

In addition to the release of their album, Angus & Julia Stone will also be going on a North American tour, which begins October 6th in San Diego, CA and ends October 29th in Philadelphia, PA.  See the tour dates below: