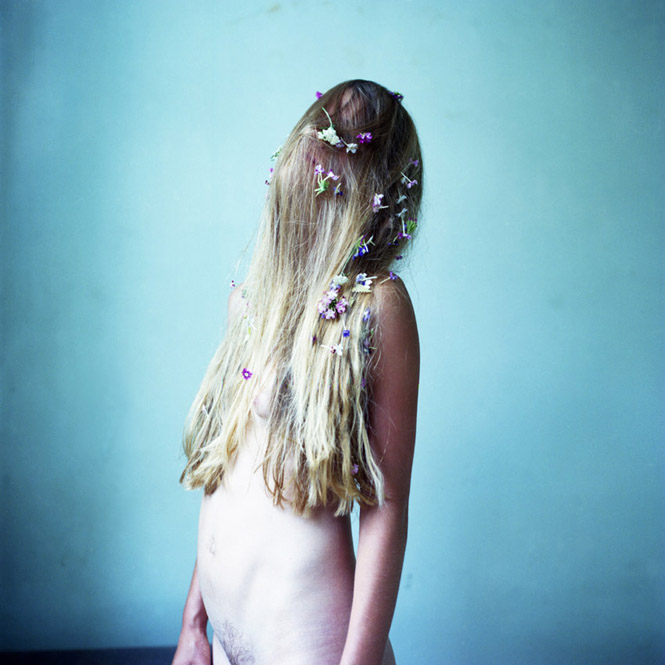 Taka Ishii Gallery Photography/Film presents “Nous n’irons plus au bois,” Ayaka Yamamoto’s first solo exhibition in Tokyo. This exhibition, which runs from January 11 to February 8, 2014, will comprise about 15 portraits taken between 2009 and 2013 in various places around Europe.

“I want to be completely enchanted and swayed by the single sheet of skin that covers living beings. When the transmission of thought through words breaks off, I melt her name with the sensation of my entire body. As a sound which does not reach words flows out, slowly, the impossible-to-translate image of a female figure rises up.” -Ayaka Yamamoto 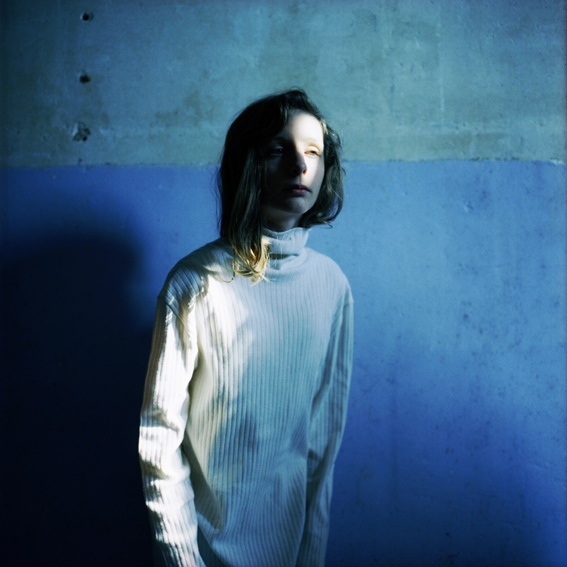 Yamamoto prepares all of the outfits for her shooting only after she arrives at her destination. Since all of her photographs are made with natural light, Yamamoto always picks locations outside of major cities. Her subjects and settings are also selected entirely on location, through communication with the people who live there. Rather than communicating with words, Yamamoto uses gestures and sounds to pick settings and outfits together with her subjects. Certainly, by taking a photograph of a person without their normal clothes, the photographs take on something of a timeless, stateless air. After going through so many steps of the shooting process together, though, it would be difficult to say precisely to whom these images belong. The nameless subjects existing in these photographs cannot easily become the property of the audience, much less the photographer: they resist such direct connections. Through this unstable relationship, Yamamoto richly awakens the possibilities of photography.