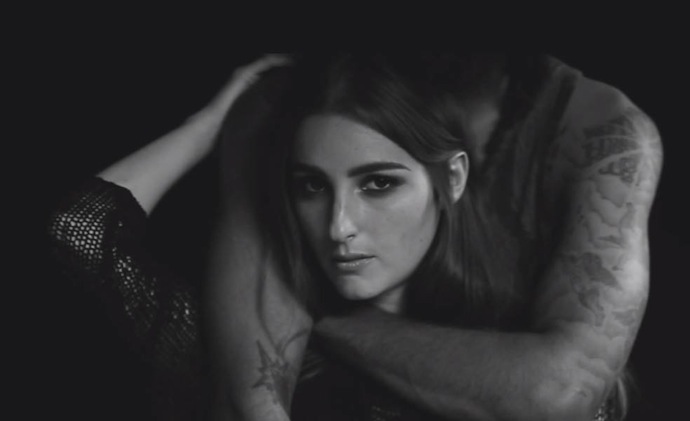 Rising singer Banks has announced The Goddess Tour, kicking off this Fall with North American dates coast-to-coast. The headline tour will begin in September and will be making stops in New York City, Chicago, Seattle, Los Angeles and more. Tickets for the tour (all dates listed below – more to be announced) go on sale this Friday, June 20th. Get tickets here.

The tour run will be in support of the artist’s debut album Goddess, out September 9th on Harvest Records. Listen to the LP’s title track below.

Banks just completed her first, sold-out, headline North American tour this Spring along with her debut appearances at major festivals such as Coachella, Bonnaroo, Governors Ball and Sasquatch.