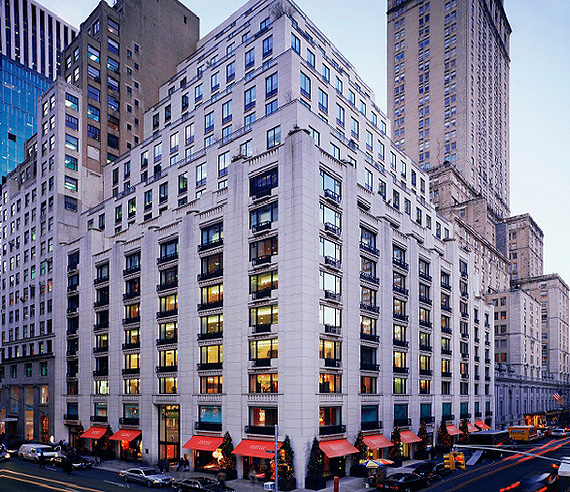 Barney’s New York has announced that they will be moving downtown in 2017! The current flagship store, located at Madison Ave & 61st Street will be opening a 57,000 square-foot location on 16th St & 7th Ave. It has been seventeen years since Barney’s first moved out of Chelsea, giving their space to Loehmann’s. In a mere three years, the company will be reclaiming their original location in which Barney Pressman originally opened his business ninety years ago.

Although the news of a downtown location may be exciting for those living downtown, Upper East Siders need not fret. Barneys’ CEO Mark Lee assures uptown shoppers, “We’re having two flagships in New York. Uptown is staying put.” Fred’s will also be moving downtown with Barney’s, giving downtown shoppers access to delicious food without having to hail a cab.