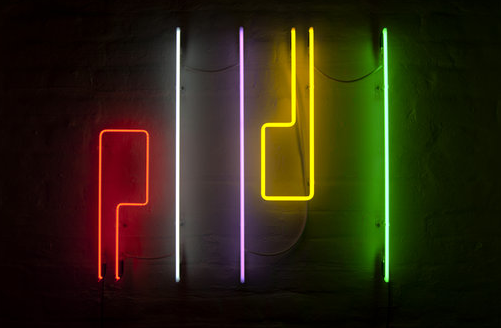 Shezad Dawood’s (London, 1974) practice, pursued through the mediums of film, sculpture and 2-D work, reveals and creates moments of synthesis and harmony between seemingly disparate, bodies of knowledge, cultural traditions and value systems.

Barry Reigate’s (London, 1971) work comprises of an engagement with cultural exhaustion and an inevitably doomed attempt to find an escape from the impasse imposed by our present historical conditions through the imagined freedom of play

MOVIES ARE BACK IN THEATERS – NO MORE BINGING FROM THE COUCH

LOLLAPALOOZA IS COMING BACK THIS SUMMER. HERE IS WHAT TO EXPECT.