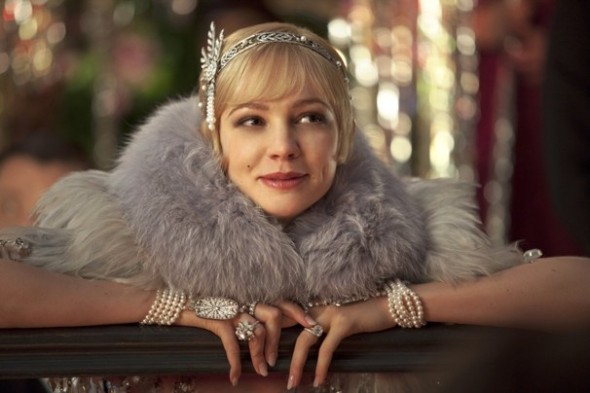 Known for his work directing Moulin Rouge (2001) and Romeo + Juliet (1996), Luhrmann has carried over his unique and extravagant vision to bring Fitzgerald’s novel to life.

The 1920’s were known for excess, exuberance and most importantly, great fashion. Prada and Luhrmann have been collaborators in the past and were able to create and select many elaborate designs for Gatsby’s party scenes in the film. Similarly, Tiffany and Co. generously loaned archived pieces from the time period while also creating exclusive new designs. When asked about the Tiffany & Co. collaboration in an interview, Mulligan said “it changes the way you move, the way you carry yourself.”

Fitzgerald’s The Great Gatsby follows the story of Nick Carraway, a war veteran, played by Tobey Maguire who becomes wrapped up in the wild lifestyle of his neighbor, Gatsby. With an all-star cast including Leonardo DiCaprio, Carey Mulligan, and Isla Fisher, the film brought in over 50 million dollars on it’s opening weekend May 10th.

Watch the videos featuring The Great Gatsby costume designer Catherine Martin talking about their collaborations with Tiffany & Co. and Prada: