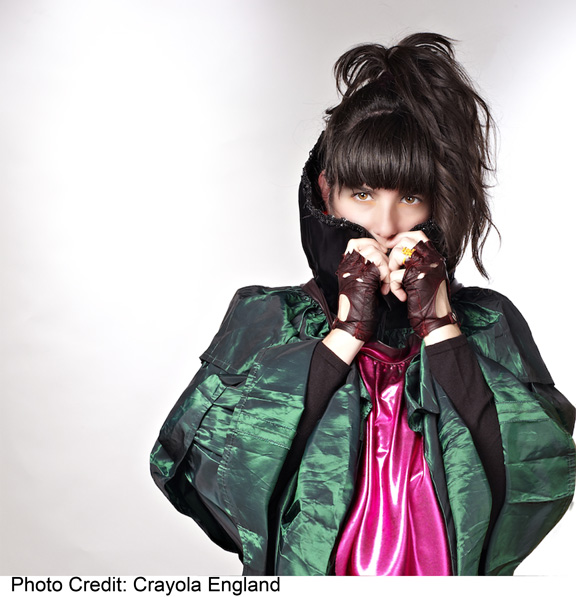 BEACH‘s new full-length album, In Us We Trust is an indie-electro rock collaboration between Karen Mould–the artist formerly known as Bitch–and Billie Jo (Alligator). Fused together by electric violin & chaotic energy, the new LP represents such an important shift in sonic landscape that she was moved to name the project something that was a total departure from her former self: from Bitch to BEACH. During the making of the album, the artist left her NYC home of 15 years and went to California. Karen describes BEACH as “a place where everything shifts”–leaving behind her old persona allowed her to write from a more expansive, playful and wild way. With no limits, like the BEACH. Sonically, In Us We Trust breathes the energy of the city; the simultaneous hope and despair, the bitter edge, humor and power of human gathering. Premiered with Advocate’s SheWired, album cut “Ibuprofen” is an anthemic break-up song featuring a biting rap chorus and distorted vocal layers.

Having learned classical violin at the age of 4, Karen studied fiddling with Andrew Bird and expanded her musical experimentation horizons. She released her first solo record Make This/Break This with legendary label Kill Rock Stars, and will release In Us We Trust, produced by Roger Paul Mason, July 16 on her own Short Story Records.