Birdy is back with a brand new sound on her compelling new single “Keeping Your Head Up,” out now via Atlantic Records. The single was co-produced by Steve Mac and the artist herself. It has been chosen by the BBC as the soundbite for previews of their forthcoming 2016 schedule. Of the track Birdy states:

“I hope the song is inspiring, it’s meant to feel powerful and uplifting. It’s about finding a light in the dark, having the strength to hold on to it and overcome the times when we feel completely lost.”

The last few years have seen Birdy work with a number of other artists and projects, including highly prestigious film scores. Most recently her song, “Let It All Go,” was released as a duet with Rhodes whilst her classic “Wings” was covered by Nothing But Thieves. Her music has been used in “The Hunger Games” and “Brave” whilst she was also commissioned to write specially for the film “The Fault In Our Stars.”

Don’t miss our exclusive interview and photo shoot with the talented songstress from The Untitled Magazine’s Issue 7! Click HERE to view! 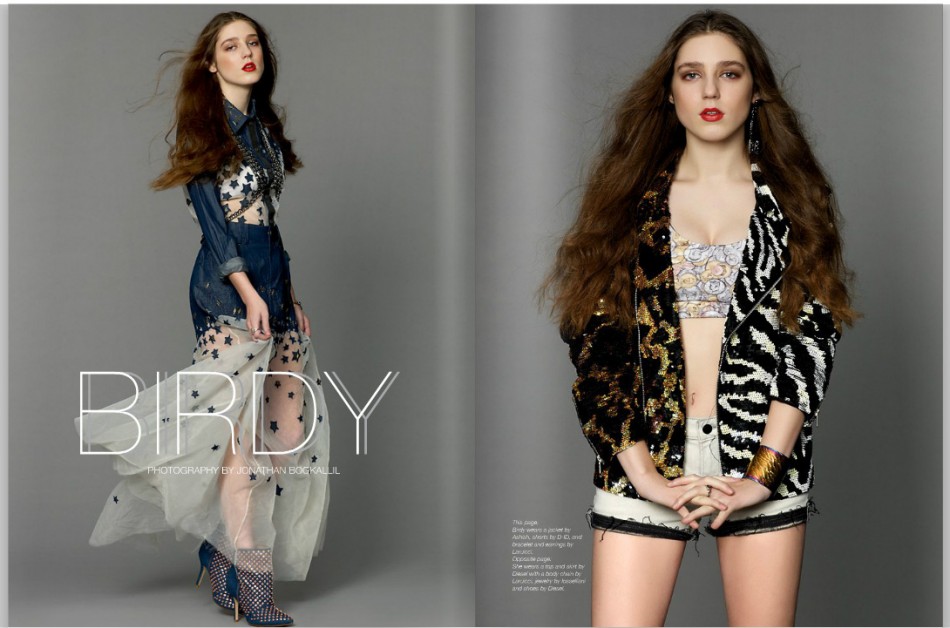 Listen to a snippet of “Keeping Your Head Up” below: