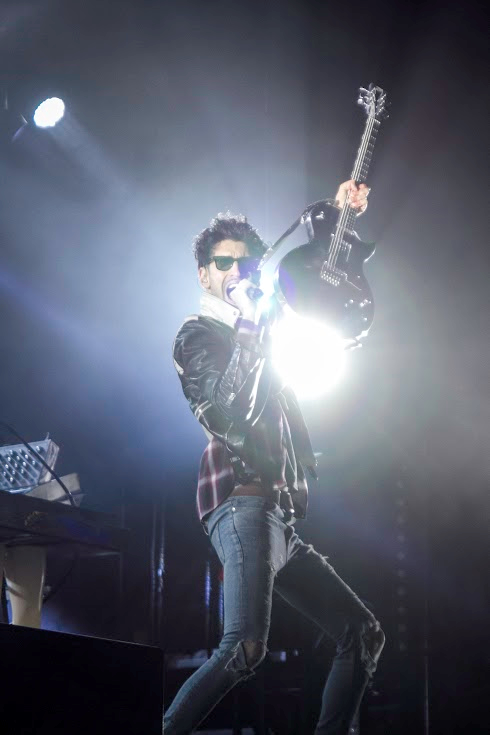 It’s hard to believe that Boston Calling is only in its second year. The bi-annual music festival, which has boasted the likes of Kendrick Lamar, Lorde, Solange, Nas, Childish Gambino, and Beck as past performers, continues to push the boundaries of what it means to integrate a plethora of talent into a single weekend. Last month’s installment was no different; the lineup was a unique combination of folksy grandiosity and sublime, brassy arrangements. Chvrches electrified the crowd with their playful retro energy and spot-on harmonies; Chromeo’s squelchy disco anthems demanded quite the turbulent dance party. Alabama Shakes, known for their big and lead-footed sound, served up trademark howling vocals eclipsed by freight-train rhythms and The Avett Brothers were simply bucolic. While fans desperately await the lineup for next May, enclosed are a few of our favorite acts from the September edition. 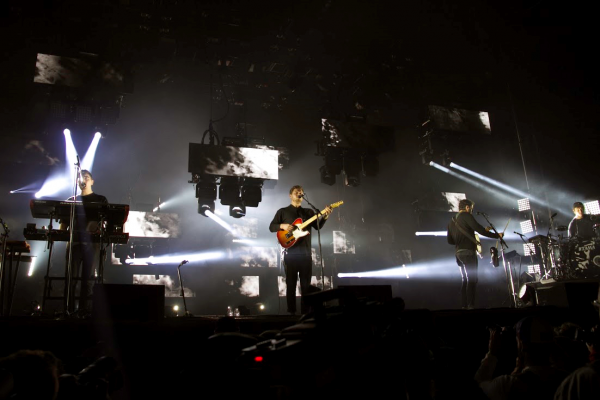 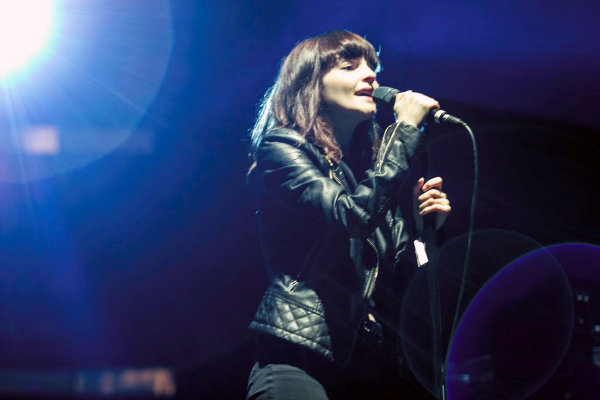 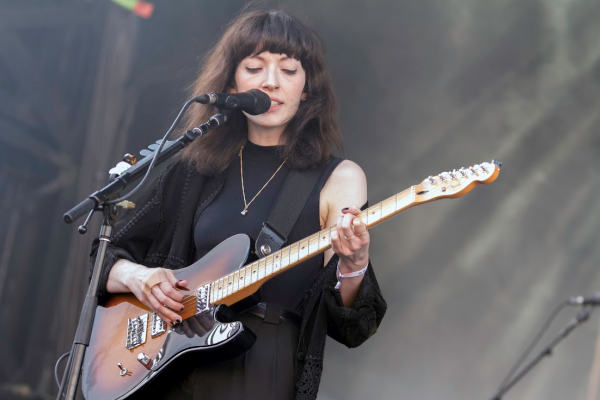 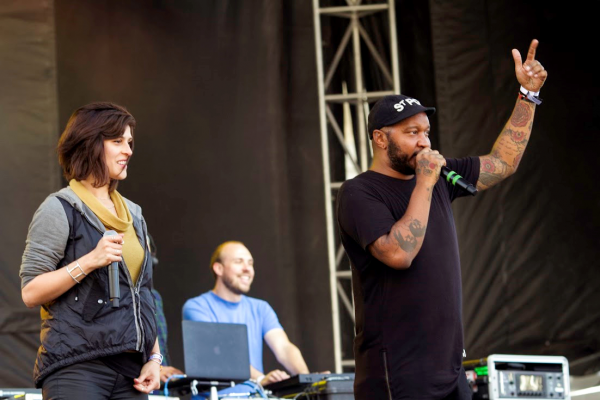 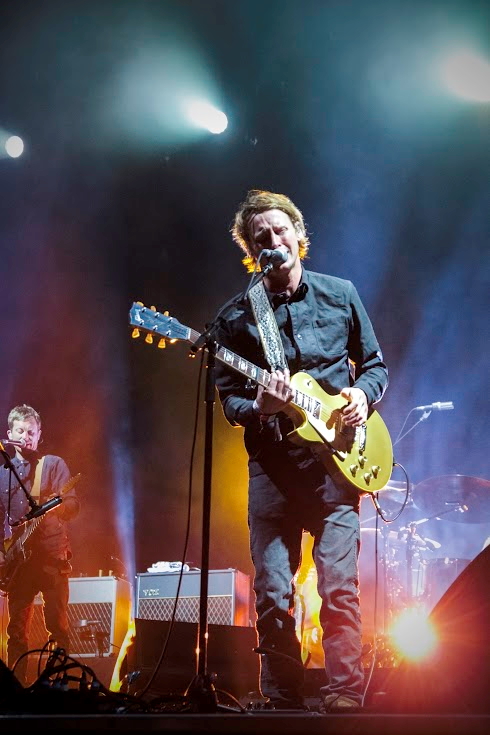 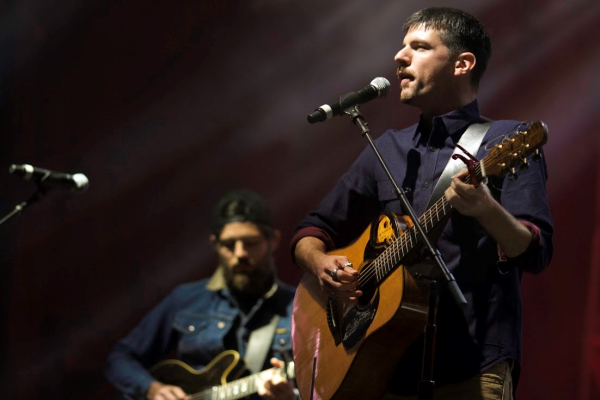 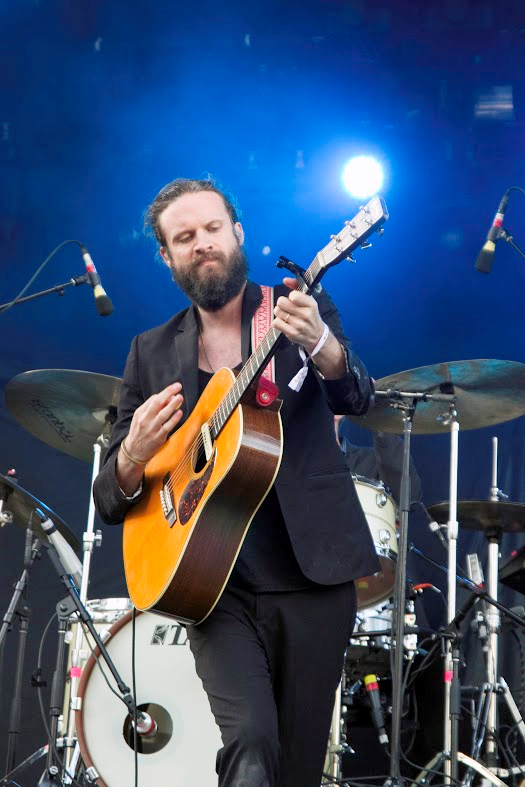 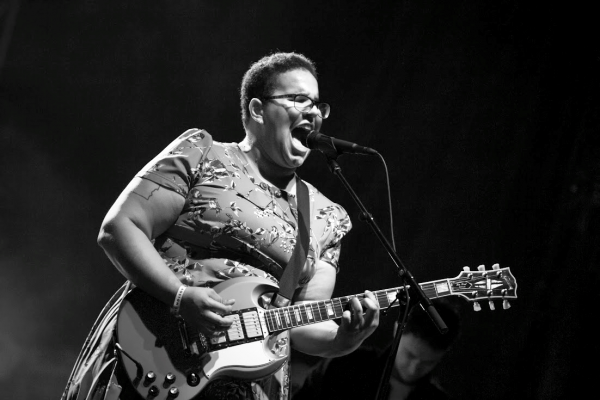 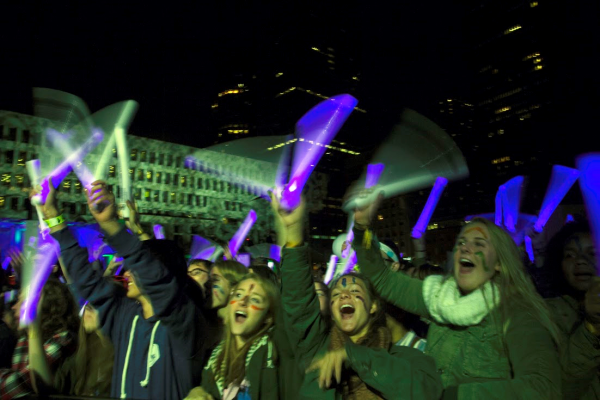