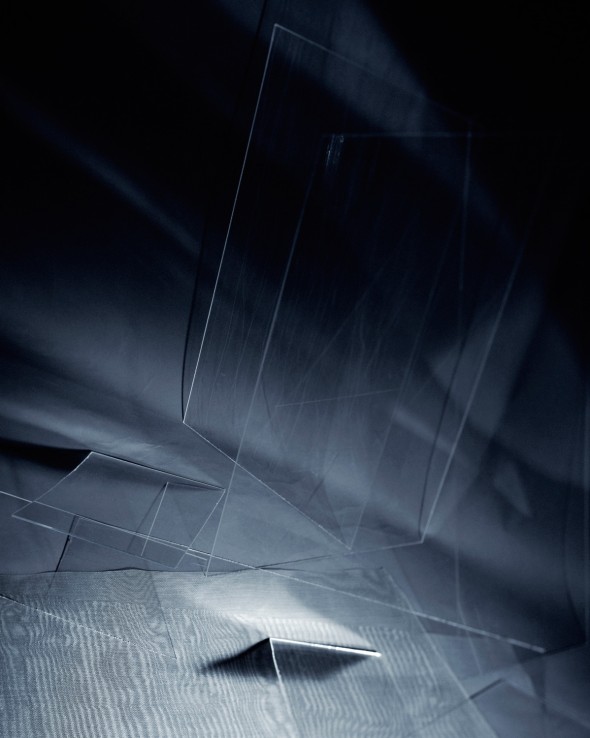 Indeterminacy of arrangement of parts is a literal aspect of the physical existence of the thing.

The term Anti Form, formulated by Robert Morris at the end of the ‘60’s marks the abandonment of the traditional concept of artistic production: a radical challenge that has catalyzed the attention towards new aesthetic models. Materials become the prominent elements of the artwork’s compositional process, prevailing on the necessity, essential in Minimalism, to plan and arrange beforehand.

The progressive ideas divulged through the Anti Form Manifesto, once considered subversive, are translated, today, in the theories that identify an increasingly globalized art structure.

Brand New Gallery departs from these assumptions to present Beyond the Object, a group show appositely conceived to combine works by artists with disparate backgrounds and from different generations, inevitably forced to confront themselves with production, exploring the interaction between composition and form which radically becomes an archetype endowed with its own language.

The artists employ a post-minimalist lexicon, occasionally pictorial, at times closer to installation and assemblage of daily materials, to underline the experiential role of art as a tool to generate new perceptive possibilities in the disoriented spectator. The act of creation coincides with the process of production. The relationship between the real space into which the spectator moves and the physical presence of the piece gains more and more importance for these artists who invite the public to interact with their works in a physical dialogue which allows an empirical recognition of the object.