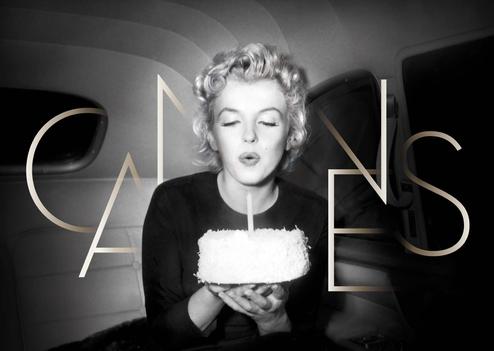 Best Actress: Cosmina Stratan and Cristina Flutur, Beyond the Hills 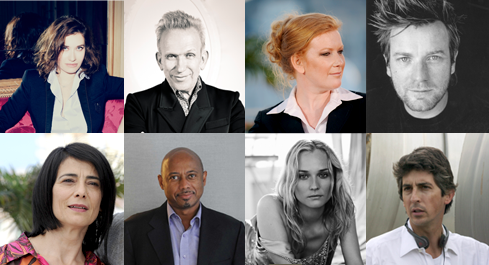 The Jury of Competition, presided over by Nanni Moretti ( Italian director, actor and producer ) welcomed fashion designer Jean Paul Gaultier  to it’s ranks. This is the first time a fashion designer has been given a spot on the festivals jury. Other members of the jury include Hiam Abbass (Palestinian actress, director), Emmanuelle Devos (French actress), Andrea Arnold (British director and scriptwriter) , and  Diane Kruger (German actress). Also included on the jury are Ewan McGregor (British actor), Raoul Peck (Haitian director, scriptwriter and producer) and Alexander Payne (American director, scriptwriter and producer). This team of jurors will decided between the 22 films in Competition in order to select the winner of the Palme d’Or during the closing ceremony on May 27th.