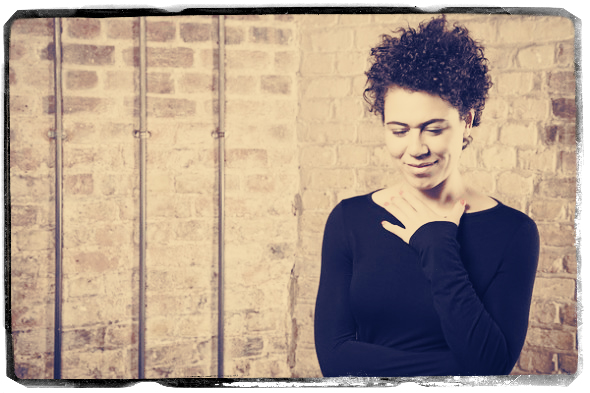 It is rare for any artist to hold almost universal respect and admiration from the house music community. Cassy has effortlessly managed to garner this over the course of her career via a revered discography, critically acclaimed compilations for Cocoon and Panoramabar, and countless exceptional performances across the globe. Currently holding residencies at four of the world’s leading venues; Panoramabar in Berlin, Trouw in Amsterdam, Rex Club in Paris, and now Output in Brooklyn, NYC, it is clear that Cassy’s artistic nous has a global reach.

The roots of this story lay in Catherine Britton’s well-documented childhood. Born in London to a Caribbean father and Austrian mother, Cassy moved to Vienna at an early age. Surrounded by the ghosts of legendary composers in a city steeped in music history, Cassy’s love for music and the arts was nurtured by her parents.

“I listened to a lot of classical music when I was younger, and jazz, as that is what my family were into – George Benson was someone I saw in concert with my Dad. The first record I actually bought was Madness “One Step Beyond” – and I have never come back from that step!” – Cassy

Her first professional music outing was as a vocalist on Autorepeat’s “Music Takes Me Higher” on Sabotage Records. A relative latecomer to the DJ game, Cassy was encouraged by Electric Indigo to start mixing in her late 20s. Productions quickly followed, with a collaboration with Dave the Hustler for Mental Groove. During this time she also met Luciano, co-producing “La Ondita” on his album ‘Blind Behaviour.’ Since then the likes of Perlon, Playhouse and Dessous have all provided outlets for her sultry sounds.

However it is her prowess as a track selector that most influences her fabric mix. A seasoned vinyl crate digger, her time working in Berlin’s famed Hard Wax record store inevitably impacted on the cuts that comprise her DJ sets, and in turn the forthcoming release:

“The tracks on the mix all represent what I love about electronic music, and what I love playing. Simply, each track is individually beautiful – there is not much more to add. All of the producers are special in their own way. The project has come at a perfect time for me in terms of me being able to communicate where I am at artistically. I have aimed to get back to the roots of what this should be about for every DJ – namely playing records for the love of playing records – and not because of anything else.” – Cassy

As expected, fabric 71 provides a snapshot of Cassy’s raw unadulterated sound; that unashamedly intricate mix of stripped back hedonism and an all-encompassing warm sincerity.

Livio Improta’s “Mare010” sets the tempo with its racing spirally synths before the warmth of ItaloJohnson’s “06 A” provides a perfect segue into the middle section of the mix as it musters anthemic scenes in the listeners’ minds. John Talabot’s breathtaking “When The Past Was Present” is effortlessly layered between two cuts from Basic Soul Unit before Cassy stays true to her techno routes with tracks such as Affie Yusuf‘s dark intricate “Bring You Techno”, the spatial and ethereal “Landwehr” from Marco Zenker, and of course Losoul’s “Brain of Glass,” with its playful stabbing synths. Benjamin Damage’s “010x” provides heavenly chimes before the mix is rounded of with the sublime vocals on Duster Valentine’s “(My Back Is) Against The Wall.” 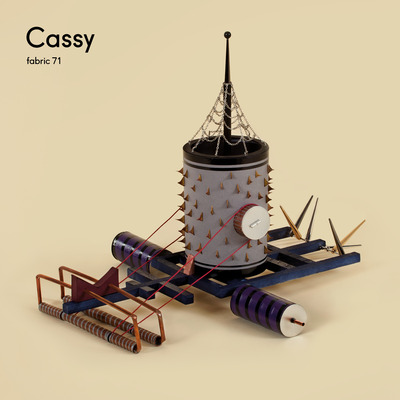