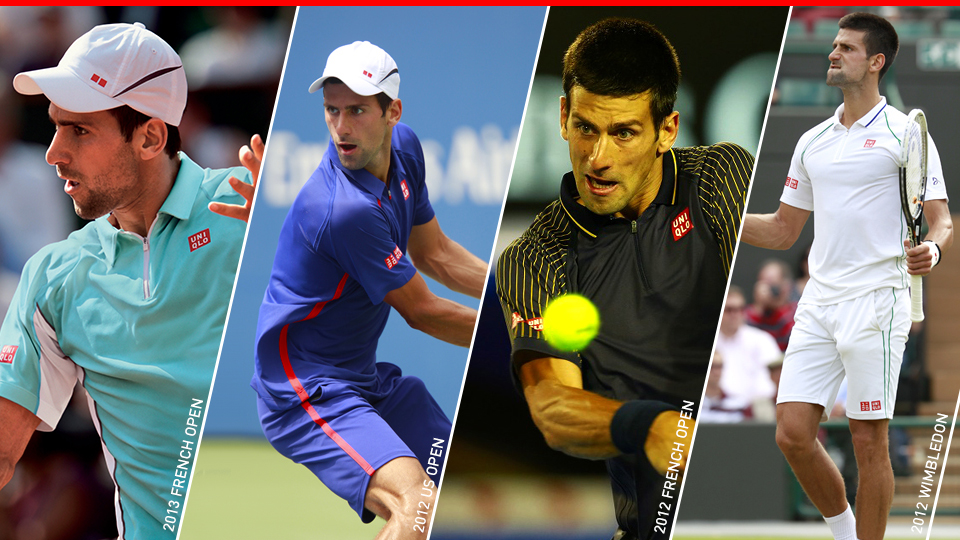 Tennis player and Uniqlo brand ambassador, Novak Djokovic will be officially unveiling the 2013 summer Wimbledon mens match wear collection on June 18. Djokovic will be making an appearance at Uniqlo’s flagship store at 311 Oxford Street in London. This will be Novak’s sixth clothing line created in collaboration with design director Naoki Takizawa.

AIRism is a special function of the Uniqlo clothing that features a range of air conditioning inner wear that is made from ultra-fine, highly breathable fibres. Dry-Ex similarly ensures the player is kept comfortable and cool by helping absorb moisture and perspiration at a much quicker rate than regular tops.

The 2013 French Open collection consists of a light green color that contrasts and stands out against the courts of Roland Garros. It represent’s strength and energy. Special attention was paid to the under arms of the t-shirt to emphasize Djokovic’s strong arms and powerful shots.

The 2012 US Open collection was in tribute to the hosting country. Featuring red and navy blue as base colors the collection also has asymmetric color lines to accentuate his dynamic serving action.

The 2012 Wimbledon collection design is from the necktie Novak received after winning his first wimbledon title in 2011. Purple and dark green stripes were incorporated into his match whites as a sign of his appreciation for the gift. 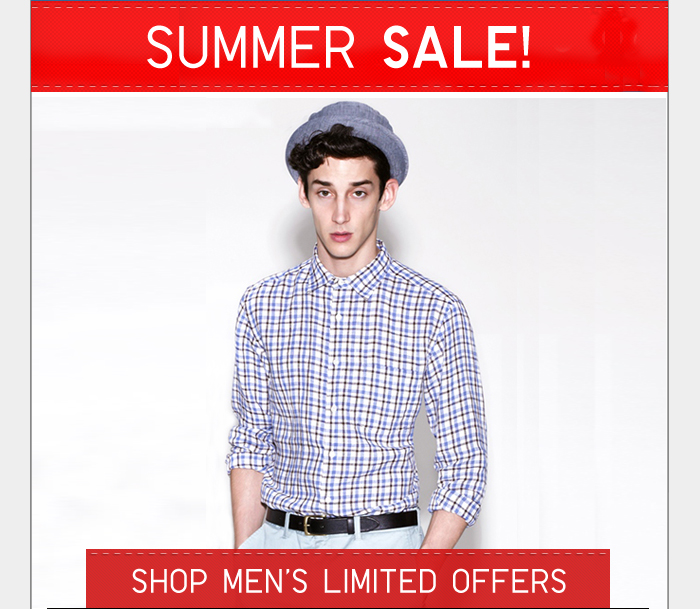