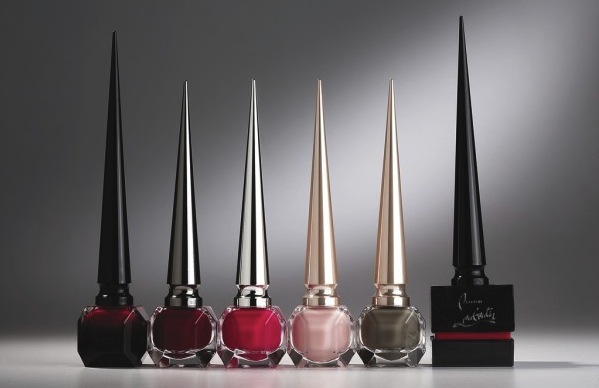 The infamous red-bottomed sole of the Christian Louboutin pump has been transformed into a nail lacquer for the masses. The full nail polish collection will launch on August 31st and will include thirty various colors in three different categories: nudes, pops, and noirs. However, the brand’s famous red hue, appropriately named “Rouge Louboutin”, is available now online through Saks for $50. The Louboutin collection currently stands as the most expensive nail polish on the market.

It may be a tale only told within the industry, but the idea behind the red soles that became a trademark for the brand came about when Christian Louboutin grabbed a bottle of red nail polish and painted the bottom of a heel that he was working on – thus creating a masterpiece synonymous with elegance and luxury.

In addition to the release of the nail polish, Saks unveiled a window display for the collection in their New York City flagship store. The extravagant display is comparable to Disney’s “It’s A Small World” ride as miniature Louboutins and polish bottles are given a lifelike quality, circling the display on a moving belt. Head over to 611 5th Ave in NYC to check out the elaborate window. 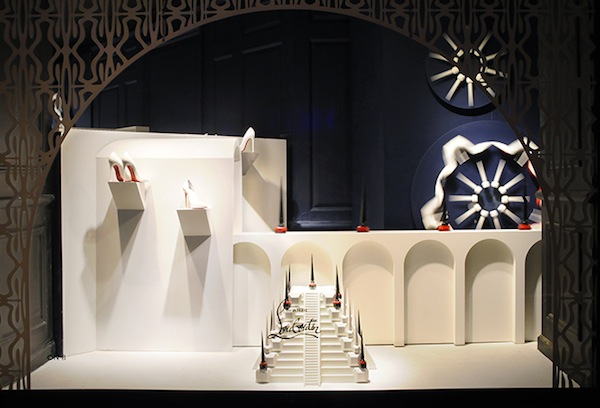