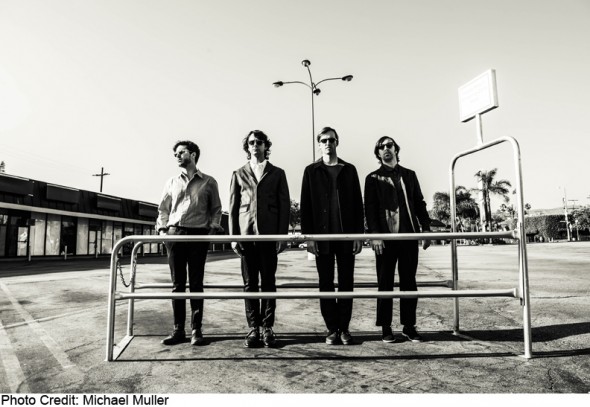 If you’re not acquainted with Cut Copy, you should familiarize yourself with this Melbourne, synth pop, indietronica group. J. Spaceman from Formative British space rock band, Spiritualized, loaned his talents to Cut Copy’s current single ‘Free Your Mind’. As I see it, it gives a psychedelic dance-punk sans Dev Hynes-feel to the soulful features of the melody. Now, one week shy from their release, the band is sharing their tracks. We Are Explorers, is a favorite of mine thus far. It had its first live unmasking at Governor’s Ball Festival this past June in New York. Apparently, this track is held dear to the group themselves, as its tune stimulates the purity of their most famed track, “Hearts On Fire”.

The quartet found each other during the UK acid house, booming dancehall movement, and have been entangled within one another in the music scene since. 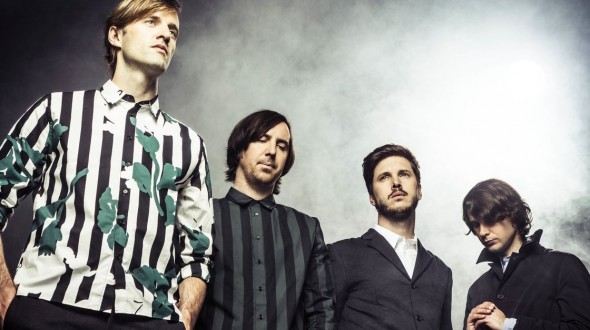 Speaking to inthemix around the release of Zonoscope, guitarist Tim Hoey said the band had some reservations about debuting songs before an album release. “It can be really frustrating releasing songs before the record comes out because that song becomes indicative of the record as a whole,” Hoey explained. “There’s still so much more to discover which can’t be explained in a single alone … I don’t think any band has the intention of writing just one song and then putting a bunch of filler around it – even if that is the end result with some albums.”

In their 4th album release, the tracks were never intended to be a concept record. Strictly speaking it was a revealing of notions hidden within the four members, allowing them to bring forth their full potential together. The album necessitates the spirit of UK’s second summer of love, circa 1988, in an outmoded form, to modern day’s flourishing underground dance locale.

Click here, for the available tracks from the album.