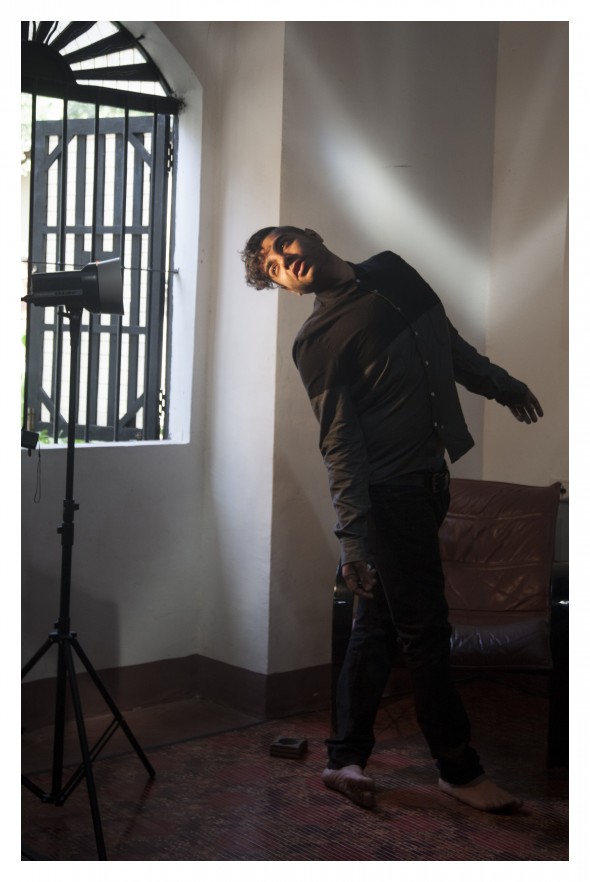 Heems‘ debut album, Eat Pray Thug, is being released March 10th and the anticipation surrounding it is wholly discernible. Born Himanshu Suri, the Indian-American MC’s decadent persona is only eclipsed by his patient menace of languidly fired bars: the man knows how to get his point across. The first song on the album, “Sometimes,” manages to combine sneaky and lucid boasts with a gut rumble beat. Suri is aware of the power of picking a club-ready banger as the introduction to his solo project. “I’ve always done the track listing myself, and I went back and forth deciding to open with ‘Sometimes.’ There’s a lot of bangers on the front end—you never know how [listeners] will respond.” He remains adamant about the potential of thematic sonics. “When you listen to an album, you don’t want a bunch of fillers or singles. You want it to convey a story. I wanted to spread out ‘Sometimes’ and ‘So NY,’ but you want something strong to hold everyone’s attention.” 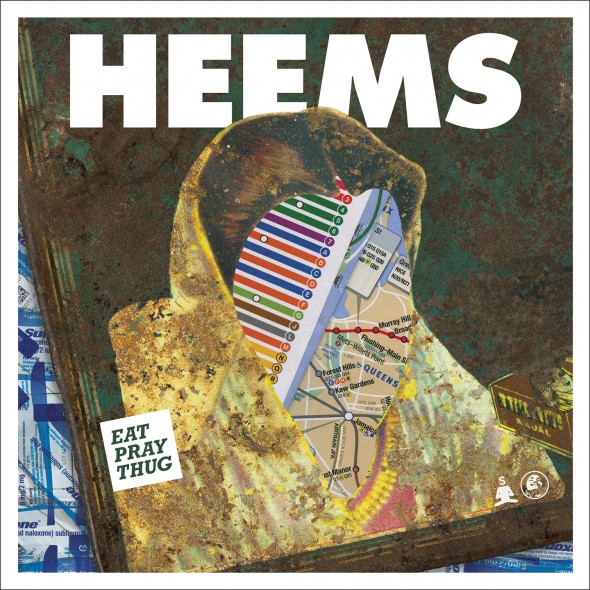 The back end of Eat Pray Thug is covered in plaintive cries and vulnerable hellscapes; “Suicide by Cop” and “Patriot Act” are potent political reminders of all of the social injustices in this country. Das Racist, the hip-hop group that pushed Suri into the limelight, still addressed pressing issues, but it was done mostly in a joking manner. On this record, Suri is far from playful. “On Relax [Das Racist’s debut album], I talk about my identity. We used Indian samples on the beat for ‘Michael Jackson,’ but Victor [Vasquez] is Latino so I didn’t push the identity thing too much. Das Racist was about unity and similarities. Discourse in America surrounding race is usually black and white—but what about the people who get left out? The immigrants?” He confirms this stance once and for all. “This album is about myself, identity and race.” 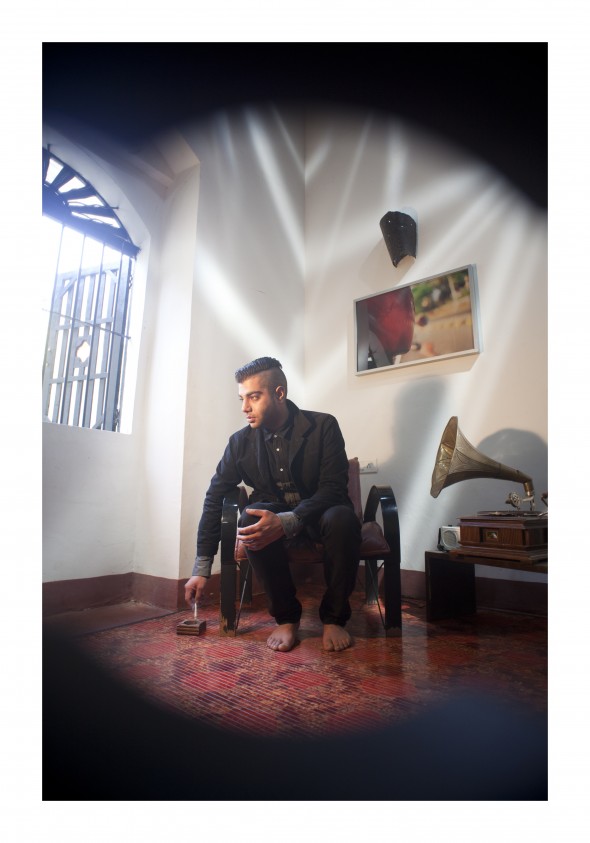 -Article by Candace McDuffie for The Untitled Magazine