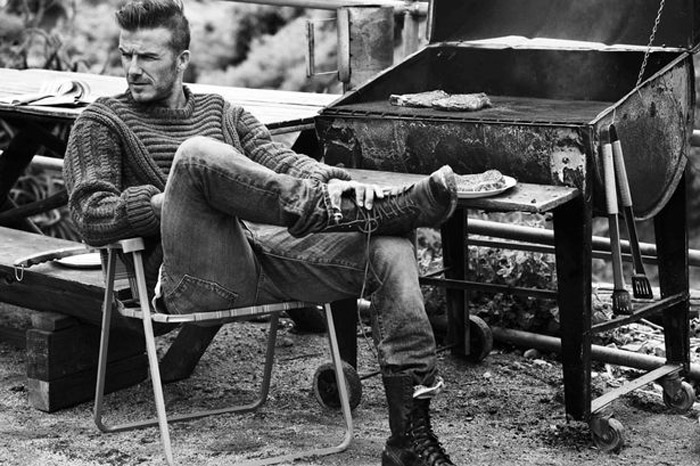 David Beckham is not only  the face of the Belstaff 2014 s/s campaign photographed by Peter Lindbergh, he has signed on to design a collection for the British luxury brand.

The capsule collection is set for release spring 2014 and will feature Belstaff’s classic moto style revamped by Beckham’s famed personal style. Although he is best-known for his football career as well as for his prolific marriage to ex-Spice-Girl Victoria Beckham (who is undoubtedly doling out some helpful business and design tips), Beckham also has a little-known passion for motorbikes, making this collaboration a no-brainer. David also has a personal connection with the brand – stating that he still wears his Belstaff jacket that he found in a vintage store years ago when riding his motorbike. The “Beckham for Belstaff” collection will launch exclusively at Belstaff stores worldwide and on their official website in March 2014.

The 2014 campaign is based on the motorbike culture of which both Belstaff and Beckham are a part and depicts the former footballer leading a “band of brothers” around picturesque Buckinghamshire in England. One photo released from the campaign, pictured above, shows Beckham casually reclining with his crew. David, of course, is no stranger to the modeling industry, having been the face of unforgettable campaigns for huge brands such as Armani and H&M. 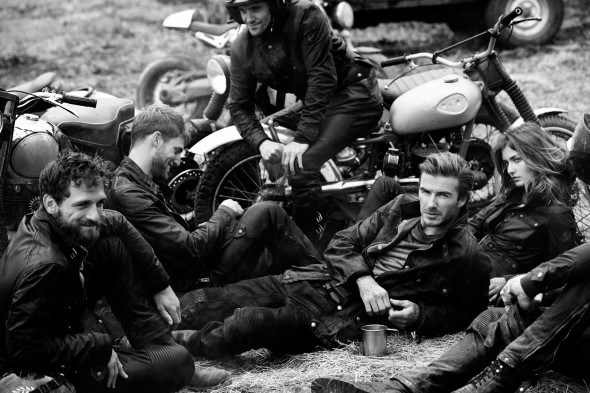 UP TO 30% OFF ON BIKER, ANKLE, AND OVER THE KNEE BOOTS AT KURT GEIGER

TOP 10 UPLIFTING FILMS TO BRIGHTEN YOUR DAY DURING QUARANTINE