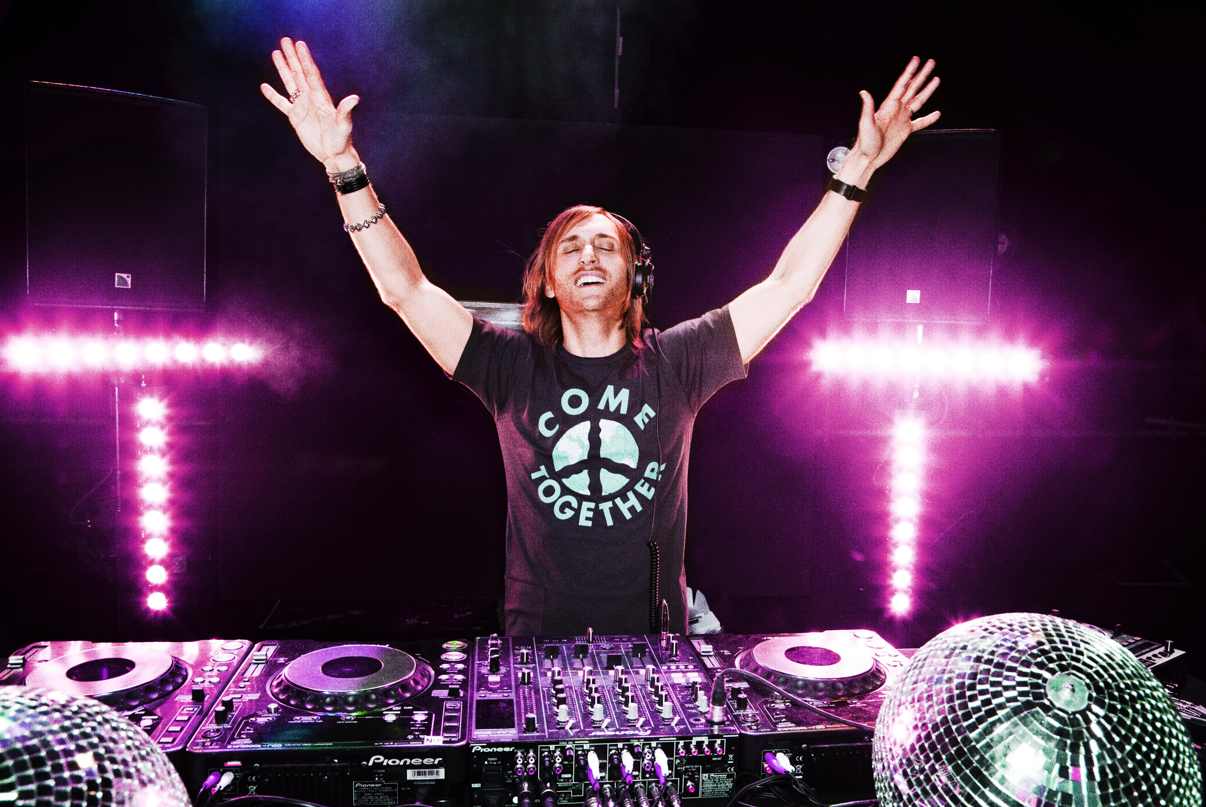 David Guetta has added philanthropy and international aid to his growing list of high-profile projects, working with the United Nations on the release of his new music video for “One Voice“. Created in support of “The World Needs More____” campaign, the superstar French DJ is joining forces with the UN to raise much needed funds for humanitarian emergencies, including Haiyan relief in the Philippines.

Grammy-nominee Guetta produced the track especially for the UN, collaborating with American singer-songwriter Mikky Ekko and Emmy-award winning director Michael Jurkovac. Guetta recently premiered the video at the high-profile launch for “The World Needs More____” campaign, projecting “One Voice” on the side of the iconic United Nations building. The event, attended by key UN figures like Secretary General Ban-Ki-Moon and Under-Secretary-General & UN Humanitarian Chief Valerie Amos, marks the beginning of the colossal humanitarian campaign, which aims to raise both money and awareness for United Nations relief efforts in disaster-stricken regions.

“Music is a powerful way to connect and to bring people together,” said Guetta. “Together we can use our voices to make a real difference for people in need around the world. I am so honoured to be part of this campaign. If we can make a change just by saying what the world needs now and raise money to help the UN – wow. That’s incredible. I want the video to show just what the UN does to help people and use my community to share this – and them with their friends. I collaborate in my music; I want us all to collaborate in this.”

“The World Needs More___” unites the efforts of the United Nations, the International Council of Voluntary Agencies (ICVA), and advertising agency Leo Burnett New York. UN Humanitarian Chief Amos was excited to have Guetta on board, saying, “We know that humanitarian needs are growing and that if we are to meet those rising needs we must do things differently. We need more partners and supporters. This campaign is a chance to do just that and we are grateful to David Guetta for lending his voice and talent to this cause.”

The “One Voice” track features the voice of Mikky Ekko alongside Guetta’s unmistakable production fingerprint. The music video pairs the inspirational lyrics with shots of people around the world and superimposed campaign hashtags. “One Voice” adds Guetta and Ekko to the long list of musicians that have produced singles solely for charity. The song replaces the pop style of “We Are The World” and rock trappings of “We Care A Lot” with a modern house approach, a fitting aesthetic for the campaign’s technology-driven approach to fundraising.

The campaign’s homepage can be found here.