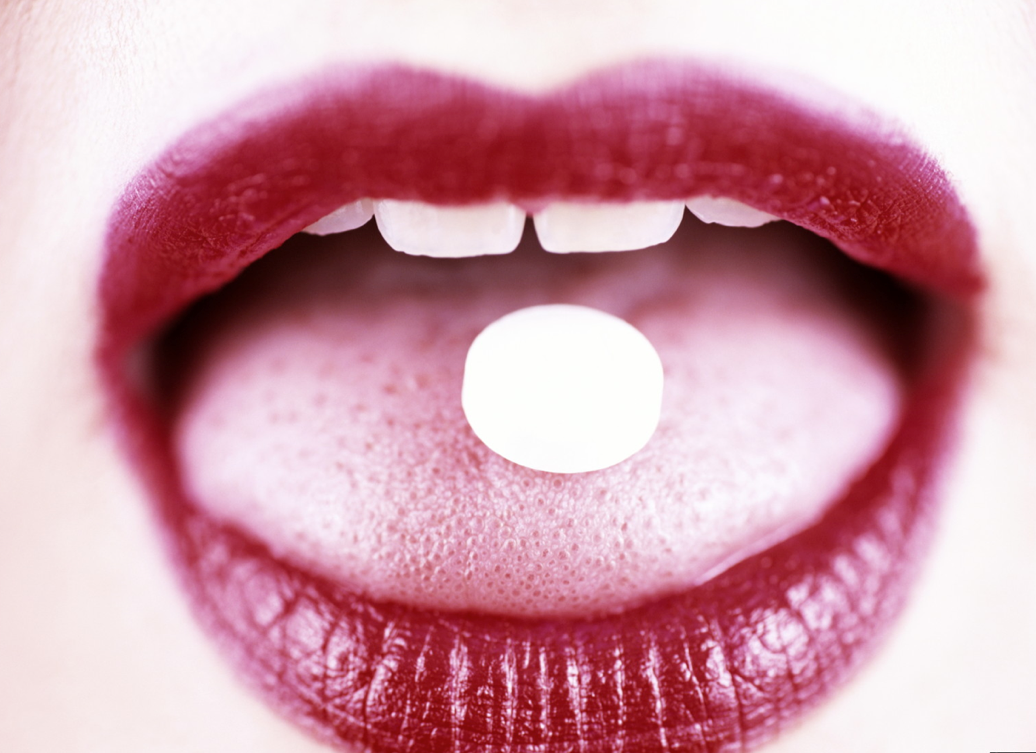 Lybrido, the newest female Viagra drug is about to hit the market come 2016. It’s been relatively three years since the last hype of a female enhancement drug. The launch of Viagra by Pfizer in ’98 revolutionized the sexual horizon for males far and near. Attempts of a “pink Viagra” for females, including nasal sprays and testosterone patches have all failed thus far. A Dutch company called Emotional Brain claims that early clinical trials of a new drug, Lybrido, shows active results towards the treatment of hypoactive sexual desire disorder (HSDD). To clarify, it hinders the lack of sexual fantasies and enhances the desire for sexual activity.

The drug uses a combination of testosterone and a Viagra-like drug in a bid to increase sexual desire. To improve sexual satisfaction, for most individuals I’d like to say, is quite the priority. For us as humans, to receive instant gratification, it is the precedence to intimate pleasure. Viagra has proved to be an extremely profitable drug, with estimated sales of nearly 2.5 billion a year. To state the obvious, Viagra has had the success of creating physiological action on men. However increasing female arousal is contingent on psychological as well as physical factors.

The trial with an estimate of 200 women has not yet been published, although Emotional Brain founder, Adriaan Tuiten describes them as ‘very, very promising’ – with the hopes of the drug being on the market in Europe and the US by the end of the 2016. Dr. Tuiten claims that the pills enable women to increase sexual drive and improves their chances of reaching orgasm.

Dr. Andrew Goldstein, a US expert on female sexual health, is debating against drug company, Emotional Brain, on whether they will be transforming women into nymphomaniacs. Dr. Tuiten defends the product by claiming that up to 43% of women suffer from low sex at some point in their lives, the drug will unfussily raise a low libido to normal levels. In all honesty, the development of such a female drug is refreshing to hear – especially with all the favorable clinical results up to this point. Despite that, can our society handle the consequences?