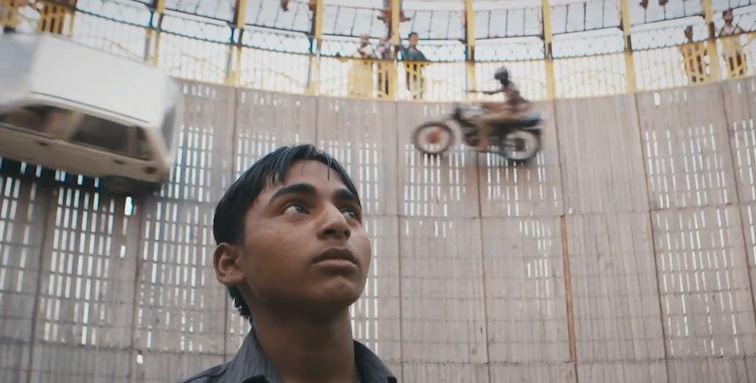 British four-piece Django Django is currently in the midst of their first nationwide North American tour in support of their self-titled debut album, released this past fall on Ribbon Music. From two shows in New York, to Union Transfer in Philly, the Metro in Chicago, First Ave. in Minneapolis, plus many more along the way, the band has been giving it their all and selling out shows ALL over the country. With just a handful of gigs to go, Django Django is now heading to the west coast where on Tue. March 26th, they will make their US late night television debut on The Tonight Show with Jay Leno. While you wait to see them in all their late night glory, check out their brand new video for “WOR,” directed by Jim Demuth and based on an original idea by Django Django’s drummer, producer and defacto band leader, Dave Maclean.

Stay tuned for Django Django’s exclusive interview & photo shoot, coming out in The Music Issue 6 of The Untitled Magazine, available from mid-April.