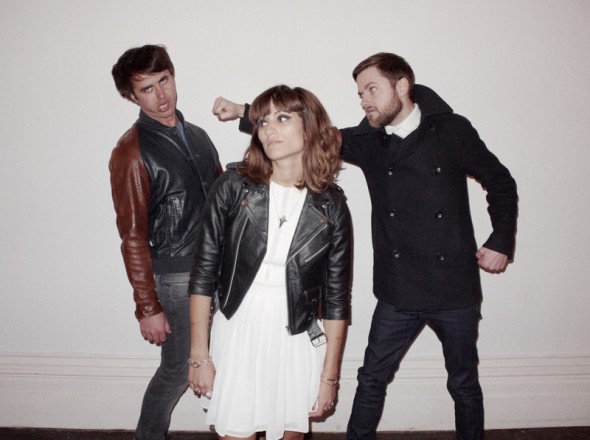 Canadian electro-pop trio Dragonette had a busy 2012: after winning a JUNO Award for their hit single “Hello” and performing live on Good Morning America, they released their third critically acclaimed studio album, Bodyparts. The band spent last fall touring in support of the album, delivering their electrified live show to audiences across the US. Now, fans will have another chance to catch Dragonette live when they hit the road  with Major Lazer on March 1.

To kick off the tour right, Dragonette has shared a brand new remix of Bodyparts’ opener “Run Run Run,” with a buzzing extended intro that features thumping bass and shimmers of synth.