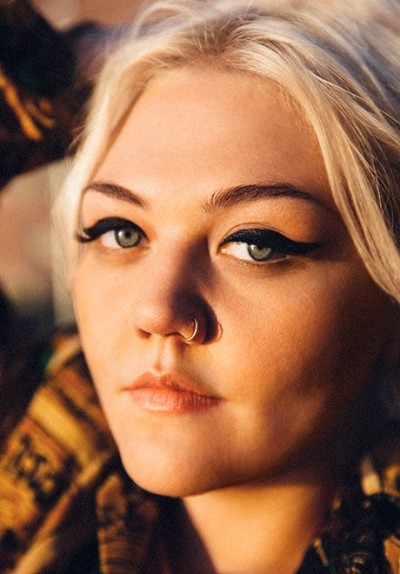 Pop, blues, soul, and rock n’roll singer/songwriter/guitarist/ banjoist Elle King announced on November 18th, that her debut album Love Stuff will be released on January 13, 2015 on RCA Records. The album is available for pre-order now on iTunes.

Even after the success of her 4 song EP, The Elle King EP, and her recent single “Ex’s and Oh’s,” Elle King can still be classified as new talent, with a natural, honest, uncorrupted air about her.

READING THESE DAYS: WASTE OF TIME OR A WAY TO CHANGE YOUR LIFE?

0
The Untitled Magazine November 20, 2014
No Comments Yet