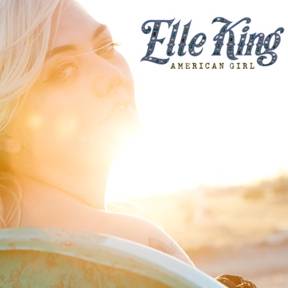 King previously released a new song “Catch Us If You Can,” also recorded for Hot Pursuit, so the film’s got a lotta’ King. The song was produced by David Bassett and written by Grammy-Award winning artist Hillary Scott of Lady Antebellum.

King will be on tour as the opening act for select dates on James Bay’s sold out tour starting May 7th in Denver. She’ll also be covering the festival circuit, performing at Lollapalooza, Bonnaroo, Hangout Fest, and Squamish Valley Music Festival in the coming months.

See a sneak peak of King in the forthcoming “GirlPower” issue of The The Untitled Magazine.