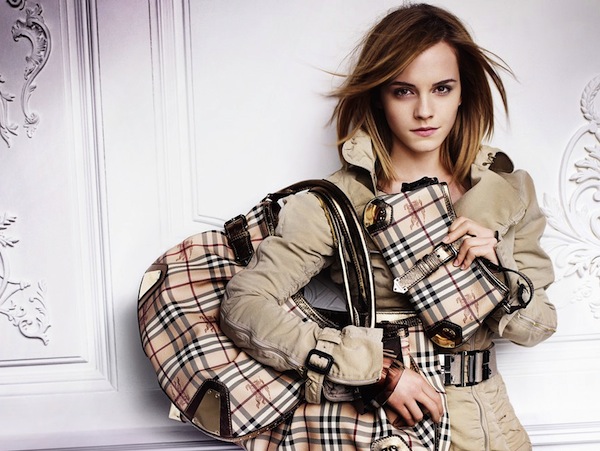 Emma Watson has been in the limelight since the tender age of eleven when she stole our hearts as Hermione Granger in the Harry Potter series. Since then, the actress has broadened her acting horizons by taking on roles such as those in The Bling Ring, Noah, and The Perks of Being a Wallflower. Amidst her plethora of movies, she has peaked the interest of those within the fashion industry, ultimately finding herself as the face of Burberry, Lancome, and Chanel. With all eyes on her, Emma has perfected both her red carpet style as well as her street style. 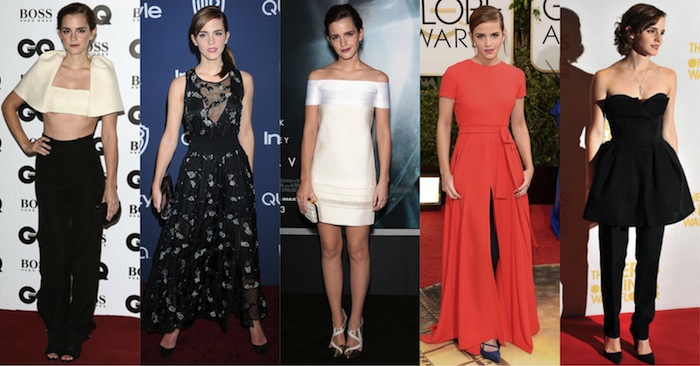 The saying “with practice comes perfect” can definitely be applied to Emma Watson’s red carpet looks. Through the years she has learned what to wear and when to wear it and somehow continually finds herself on the best dressed list. At this year’s Golden Globe awards, Emma turned heads as she paired a dress with slacks. No one could fathom why she would do such a thing, but that’s exactly how an icon is formed – by taking risks. 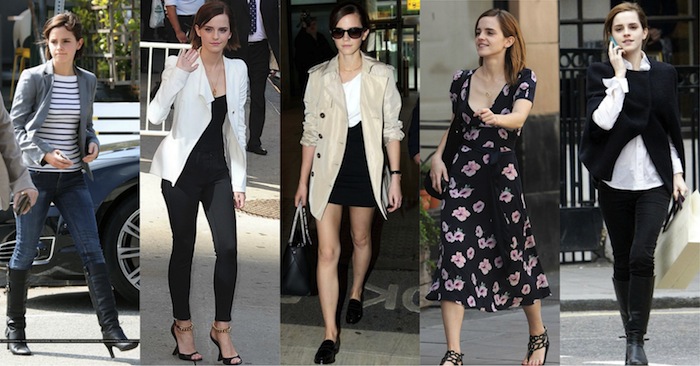 We live in a time where not only is red carpet fashion critiqued, but so is street wear. Emma manages to keep things casual and chic at the same time by pairing each outfit with one staple, standout item. Her most recent look that made headlines was adored by fans, critics, and fashion bloggers – a tan trench coat over a black pencil skirt, white tee, and a pair of loafers. No one said that flying had to be in style, but Emma makes us want to look our best each time we leave our apartment.

As of this month, Emma now joins Claire Danes, Natalie Portman, Brooke Shields, Meryl Streep, and Jodie Foster who all have two things in common: they’re all leading ladies of Hollywood and they have all respectively graduated from an Ivy League college. It may come as a surprise that out of all of the women in Hollywood that are gracing the big screen, only a handful have successfully completed college from one of the “holy trinities” of schools. Emma graduated from Brown University this May and has given us one more reason to love her.