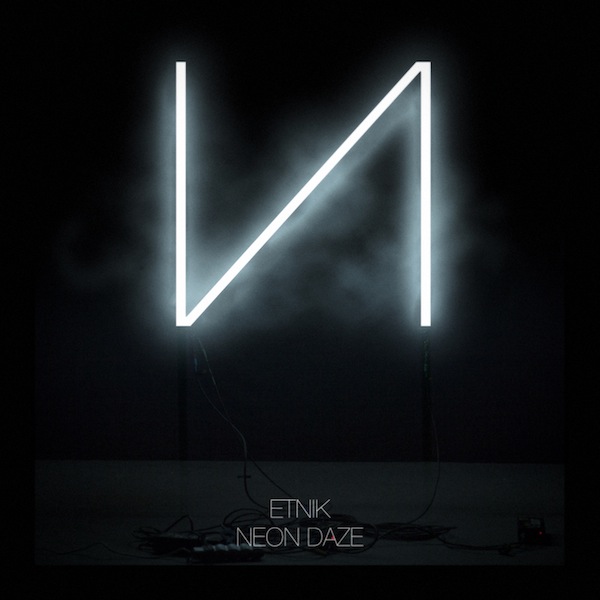 Etnik, born in 1992, has secured a place for himself in the German techno scene. But the most fascinating thing about Etnik isn’t his young age, it’s his incredible individual style and technique. His style is simple and to the point just like his music. Performing every show in a bow tie, this young Hamburg-based artist has recently released his EP Neon Daze and is, yet again, showing fans and fellow artists alike that his talent is far beyond his years.

The vocals on his song “Boaws” gleam with a sense of minimal beauty, and his sophisticated techno rhythm is highlighted on songs like “Neon Daze” and “Vault“. Throughout the EP, listeners are awarded the opportunity to absorb Etnik’s clean, perfectionist production style. 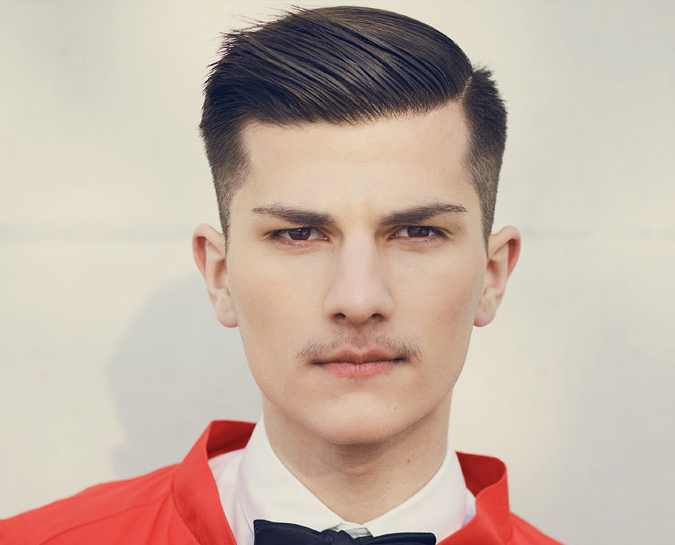 Etnik pushes beyond the boundaries of the contemporary DJ/Producer into the realm of the conceptual entertainer. It is his singular concept that has garnered the acclaim of Zombie Nation and TWR72, to name but a few. To celebrate the release of Neon Daze, a tour has been planned in Australia and the USA.
For tickets visit Tickets Now and get up to 10% off, or visit Ticketmaster.

THE LIFE AND DEATH OF MARINA ABRAMOVIĆ @ PARK AVENUE ARMORY