The 66th Cannes Film Festival, which took place May 15-26, awarded directors and actors who have worked under the shared goal of recognizing contributions towards the development of cinema as well as “highlighting the diversity of cinematic creation.”

Dior couture was featured on many leading actresses including Marion Cotillard, Julianne Moore, Nicole Kidman and Carey Mulligan who was seen on the arm of Baz Luhrmann, director of The Great Gatsby, also in a Dior Homme tuxedo. 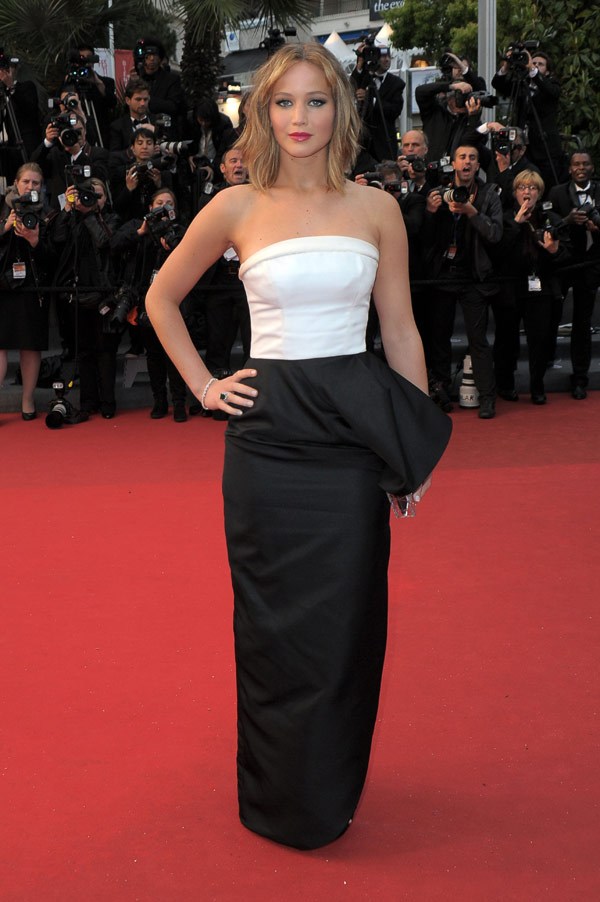 Jennifer Lawrence, who is the face of Miss Dior, was seen in this gorgeous white peplum dress at the premiere of ‘Jimmy P. Psychotheraphy of a Plains Indian’ at the festival. 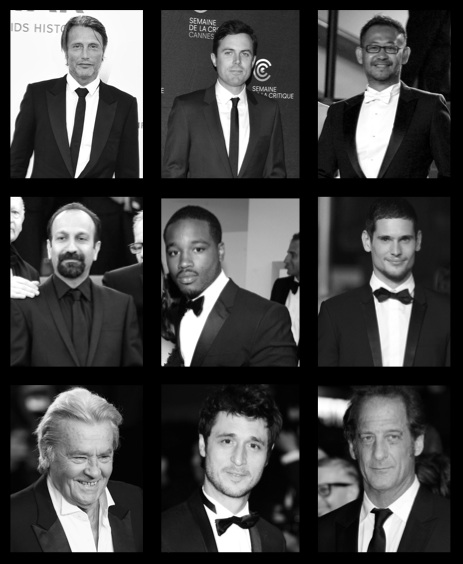 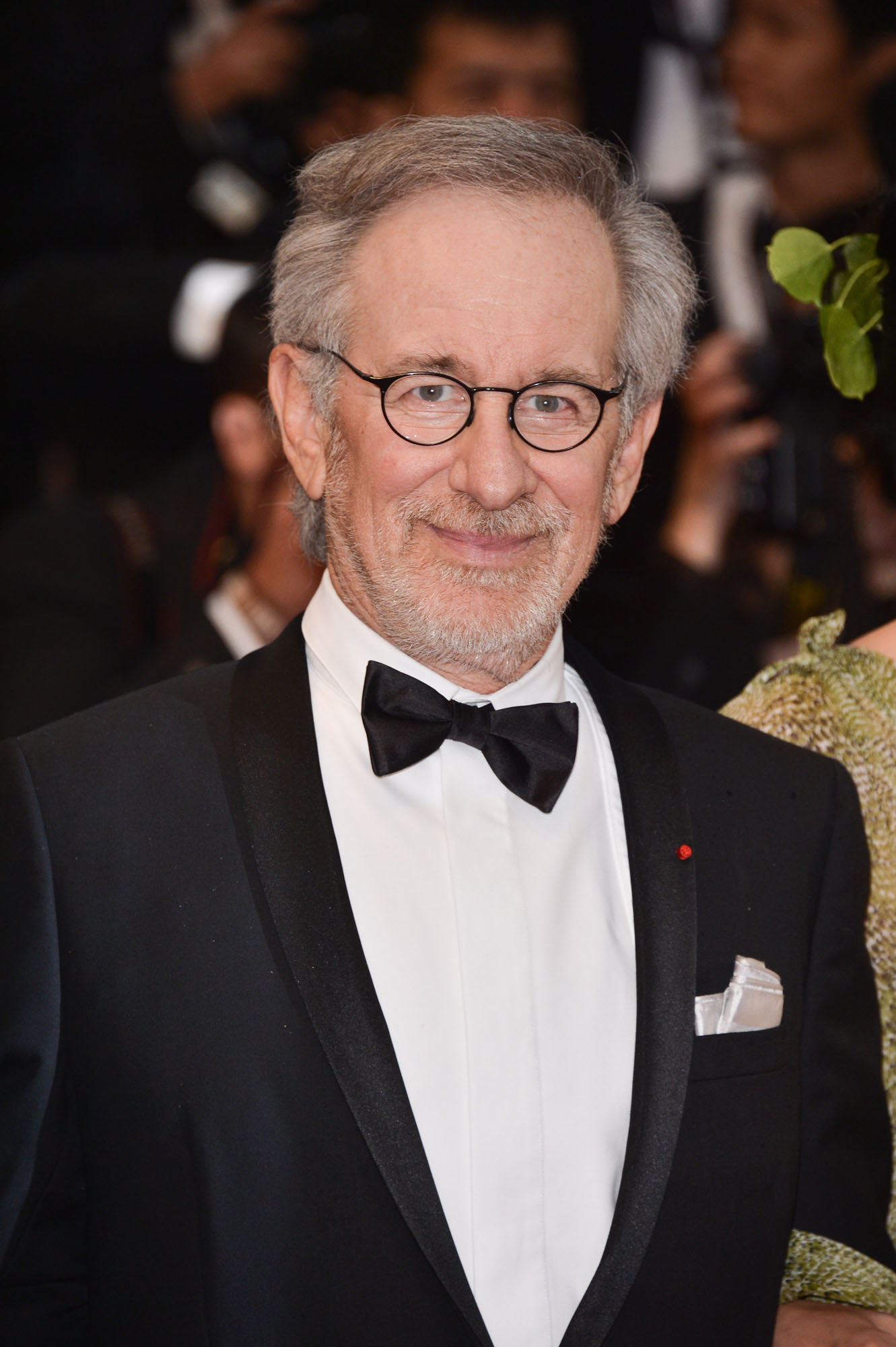 Steven Spielberg was in attendance as the 2013 President of the Jury of Feature Film. Spielberg who is a three-time Academy Awards winner, three-time DGA Award winner as well as the recipient of many Lifetime Achievement awards was also dressed in Dior Homme. 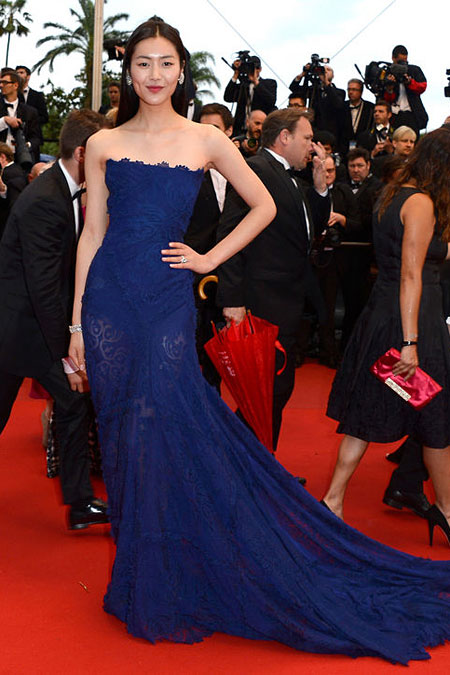 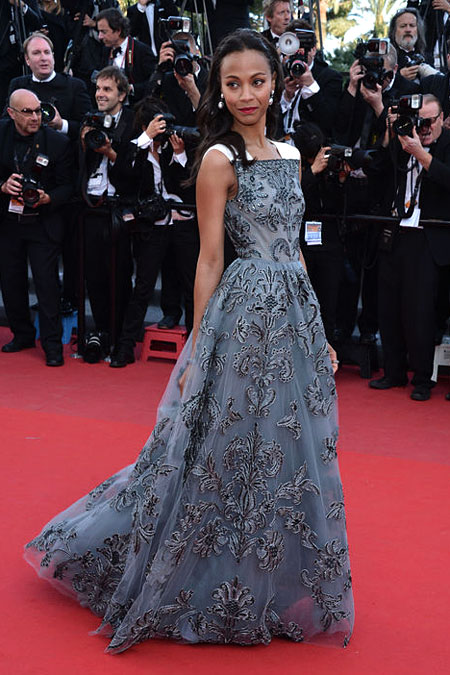 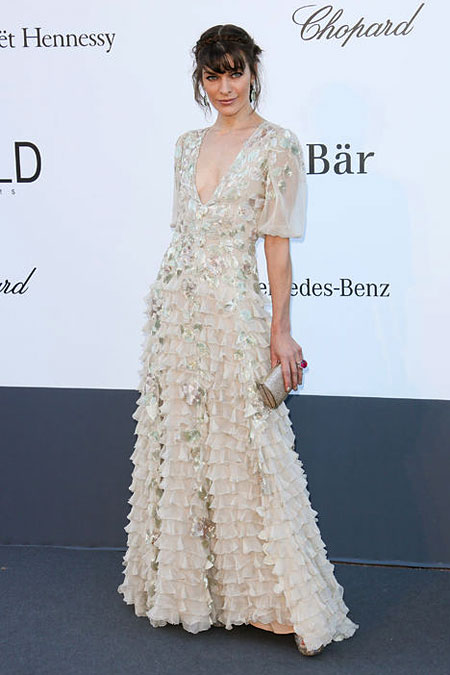 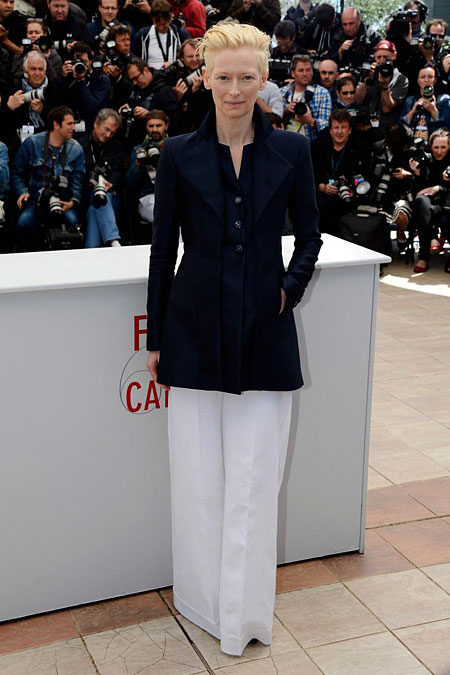 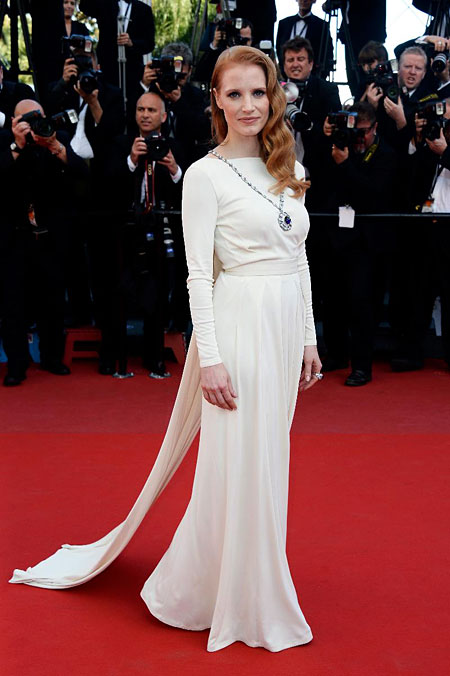 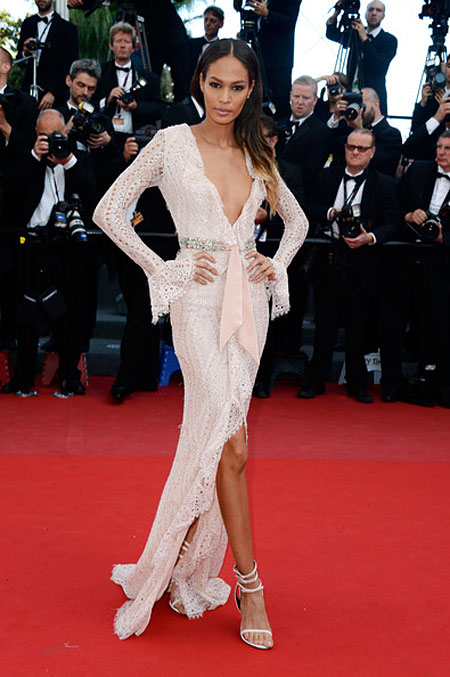