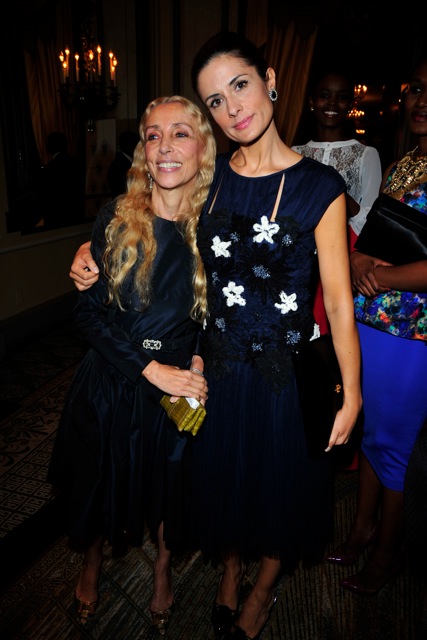 Fashion 4 Development, a global humanitarian platform spearheaded by Evie Evangelou, raises funds and generates awareness to support and empower developing communities around the world. F4D works in affiliation with the United Nations Millennial Development Goals to eliminate poverty and foment sustainable economic growth the world over. In utilizing the power of fashion and other creative industries to help uplift underprivileged and at risk demographics, F4D has already, in partnership with over a dozen top brands, brought sustainable business models to countries all over the globe, such as Kenya, Rwanda, Uganda, Guatemala, Bangladesh, Colombia, Indonesia and Haiti. The first Ladies Annual Luncheon convenes first ladies from around the world, to award those who have shown outstanding commitment to and achievement in the objectives set out by the F4D campaign.

This year’s luncheon, hosted at the Pierre Hotel in New York on September 25th, featured a red carpet reception followed by a cocktail hour during which guests took in a handful of exhibits showcasing the work of designers, artists and craftsmen, all of which have partnered with F4D. Among the highlights were the designs of Giovanni Lopresti worn by live models on pedestals, a weaving loom and live demonstration of Indonesian cloth making from Cita Tenun, the woven cloth association of Indonesia, and Amy Cheung’s “garment tree”, a exhibit of her sustainable tee shirt line. 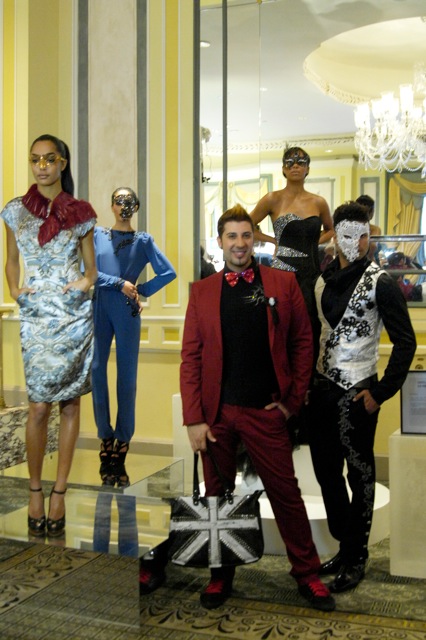 The afternoon continued with an awards ceremony and runway show featuring the work of designers from around the world who have co-opted the F4D objectives into their missions, and whose collections have stimulated economic growth in their countries of origin. Madam Ban Soon-Taek, first lady of the United Nations, gave the opening address, commenting, “I was a bit nervous today, in trying to figure what to wear.”

In between runways, three awards were given out to Madame Oktiniwati Ulfadariah Rajasa, the founder of Cita Tenun Indonesia, Franca Sozzani, Editor In Chief of Vogue Italia, whose work with F4D has resulted in the funding of major projects, and Toyin Saraki, First Lady of Kwara State, Nigeria and founder of the Wellbeing Foundation. When Sarkari accepted her award, she told her life story of privilege, strife and the deep realization that most people live in poverty. She came to this understanding the night she was rushed to a local Nigerian hospital to give birth to her twins, though she had planned on a home birth with doctors flown in from Europe. “It was the first time in my whole life that I was completely alone. All I had was my own will power, and God”. Only one twin survived that night. Afterward she vowed to commit her life to helping impoverished women get the care they need.

Following the ceremony, F4D’s newest initiatives were announced, including Beauty 4 Empowerment, with Lily Cole as its ambassador, a campaign with Fcubed to bring fresh water to Africa, as well as a handful of developments with top designers such as Roberto Cavalli, Alberta Ferretti and Donatella Versace. 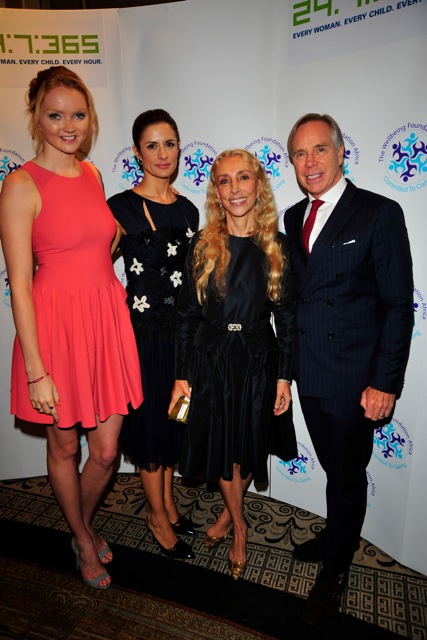 Covered by Marianne White for The Untitled Magazine

2012 SOUTH-SOUTH AWARDS AT THE WALDORF ASTORIA

0
The Untitled Magazine September 30, 2012
No Comments Yet