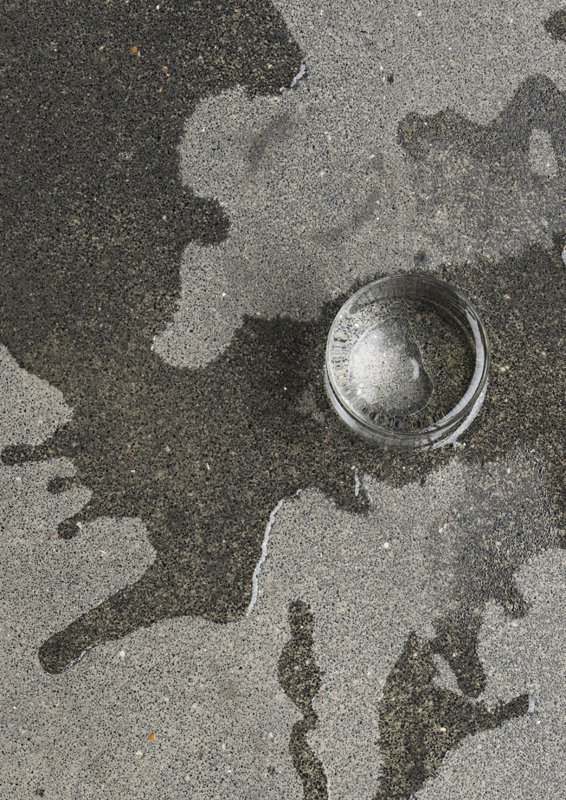 For her first solo show at the Centre International D’art et du Paysage, Brazilian artist Fernanda Gomes has created a series of works from her direct experience of the venue and its resources. She has produced these works, with her habitual economy of means, on the island, using wooden materials and objects found in the region. After partially painting them or modifying them she has arranged them according to an invisible system that introduces new rhythms into the building.

From this balance of materials in deliberately reduced colours, tiny everyday objects stand out in places, inviting us to come closer and observe their presence in the space. Each added element is a concrete revelation of the void that it creates, of the light, and of the movements of our bodies passing through the space.

Fernanda Gomes’s work is in a modernist tradition which envisages modernity in its essence. It is a whole life-imbued project in which ethics and aesthetics play an integral part. It has its source in movements as diverse as Suprematism and Constructivism, Brazilian Neo-Concretism, Arte Povera, and Conceptual Art. It is firmly rooted in the real, in both the way it is constructed and the way it is perceived.
The Vassivière exhibition offers visitors the chance to take the time needed for a full, individual experience.