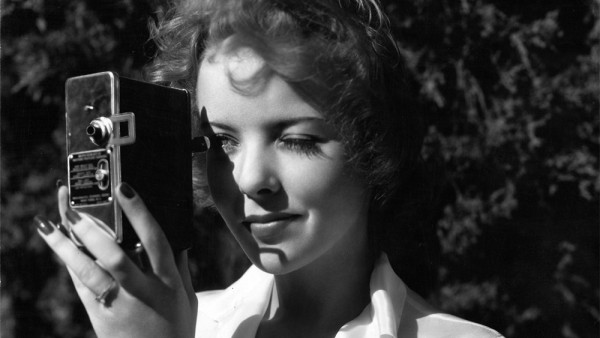 While Hollywood may seem to have always been a man’s world, there was a time long ago when women like Ida Lupino made films on their own terms. They fought long and hard for their place in the film industry, but succeeded in bringing a perspective not many had experienced on screen – the female perspective. Now, the same battles are being fought in Hollywood to get women in power behind the camera. Here are five women who are on their way to becoming the next film auteurs and power players in Hollywood. 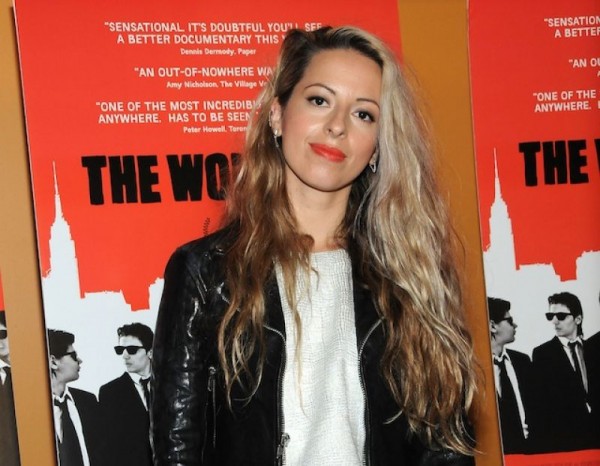 Her Sundance hit, The Wolfpack, won the Grand Jury Prize this year, and is sure to be the documentary everyone talks about. The film follows the Angulo brothers as they enter the outside world, after being confined to their family’s apartment their entire lives. Moselle came across the six brothers during one of their first outings in NYC. Naturally, as lovers of film, the brothers were intrigued by the filmmaker. This led to Moselle slowly but surely earning their trust, and filming their secret, creative, and untouched world. This is Moselle’s first feature length film, and with all the praise the film has been getting, it certainly won’t be her last. The film is dark, funny, and very powerful. While Moselle has no projects lined up at the moment, we can be sure that they’ll be just as intriguing as The Wolfpack. The film premiered June 12th nationwide. 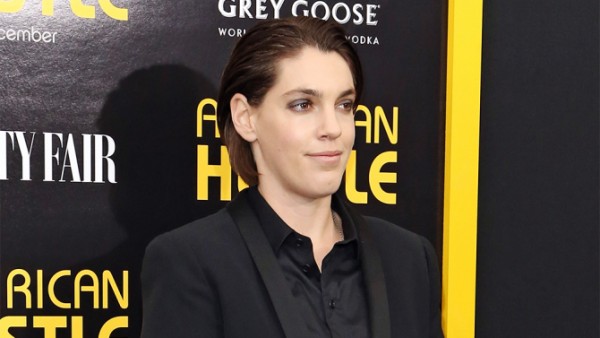 You may not know her name, unless you only think of her as daughter of Oracle chairman Larry Ellison, but you definitely know her films. In only three years, her films have collectively gathered 25 Oscar nominations, over $250,000,000 in the box office, and just about all the biggest names in Hollywood.  She started her film finance career in 2010 with Waking Madison. Since then, she’s gone on to found the film financing company, Annapurna Pictures, which has backed films such as True Grit, Zero Dark Thirty, American Hustle, and Foxcatcher. While Marvel brings superheroes to the big screen, Ellison has become the super heroine of indie film, funding projects that otherwise wouldn’t see the light of day in the big studios. Her slate of upcoming films includes Joy, the biopic about inventor and business tycoon Joy Mangano starring Jennifer Lawrence, and Terminator: Genysis, starring Game of Thrones’ Emilia Clarke. Powerful women funding stories about powerful women has so far worked very well for Ellison, and is sure to continue working for her in the years to come. 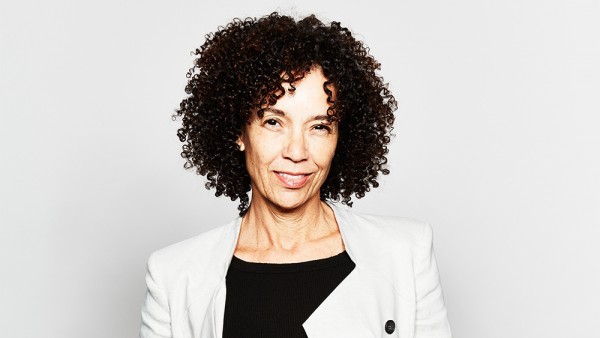 While being an executive producer on Muppets From Out Space may not sound like the most illustrious beginning to a film career, her work since then has brought unique visions to the big screen. Films like Hustle and Flow, Beyond the Lights, and Dear White People, have all been brought to the screen by Allain, and all have been critically praised, and hits at the box office. On top of her film producing, she’s also the director of the Los Angeles Film Festival, a film festival that attracts over 90,000 attendees each year. If that doesn’t sound impressive enough, she also has her own production company with Hustle and Flow director Craig Brewer, Homegrown Pictures. The company’s next film is the adaptation of Misty Copeland’s best selling memoir, Life in Motion: An Unlikely Ballerina.  In the years to come, Allain is sure to have her share of award winning films in her roster, and perhaps another Muppet movie. 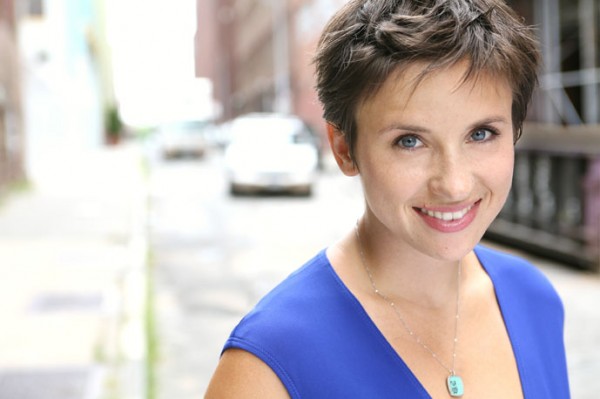 Getting a film made is tough, getting it out in the world is even tougher. San Francisco-based Emily Best has changed that for all filmmakers. With her new crowd funding website, Seed and Spark, filmmakers can not only raise the donations, either through financial donations or in-kind-goods, but can use the site as a distribution platform. After the project is completed, audiences can see the finished result on the site. With her producing experience on the indie film, Like the Water, Best has created a fundraising platform that’s specifically made for filmmakers, something the independent film world was lacking for a very long time. Since the company’s inception, Best has given seminars and workshops to thousands of filmmakers across the country. 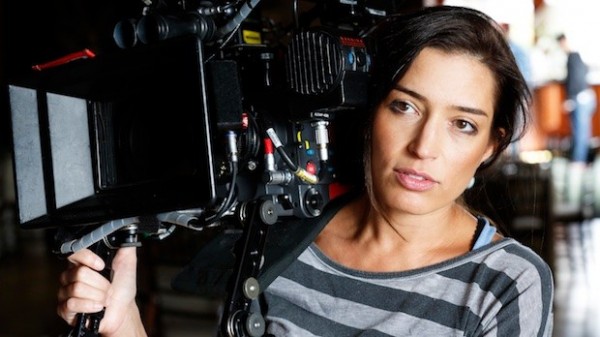 Morano is not only the youngest member of the American Society of Cinematographers, she’s also one of only twelve women in it. She’s more than proven her worth, with her work on features such as The Skeleton Twins, Frozen River, and the HBO series Looking. In 2011, Morano was named one of Variety’s “10 Cinematographer to Watch.” This year, she makes her directorial debut in the film Meadowland, a harrowing drama about a young woman (Olivia Wilde) and her husband (Luke Wilson) dealing with the aftermath of an unforeseen tragedy. The film premiered at The Tribeca Film Festival to rave reviews, and is slated for theatrical release later this year. Morano’s next project, the Sarah Jessica Parker pilot, Divorce, will be slightly lighter fare, but no less beautiful with her deft camera skills.

Article by Alanah Rafferty for The Untitled Magazine