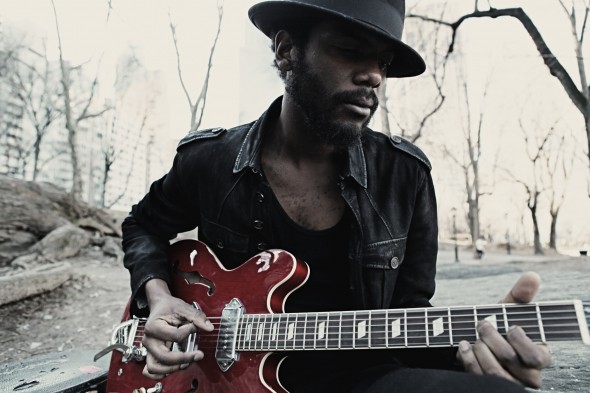 The blues and rock n’ roll guitarist, Gary Clark Jr. will be releasing his album, The Story of Sonny Boy Slim on September 11th via Warner Bros Records.

Beginning to play the guitar at the age of twelve, the Texan native quickly gained notoriety, landing gigs at festivals and venues like Coachella, Bonaroo Music Festival, and the Barclays Center. The singer has also grabbed the attention of other notable musicians such as Alicia Keys and The Foo Fighters.

His sound is a combination of soul, jazz, country, and R&B. Blak and Blue, his debut album quickly introduced his versatile music sound, further taking him out of any one genre or category. The Story of Sonny Boy Slim album seeks to continue the guitarist’s multifaceted sound, illustrating his life story through soulful rhythms, vocals, and chords.

Gary Clark Jr. maintains complete oversight of the album, from song writing to producing and playing the instruments heard on each track.

Following his September album release, the guitarist has announced that he will be touring with the Foo Fighters from Semptember 11th to October 17th.