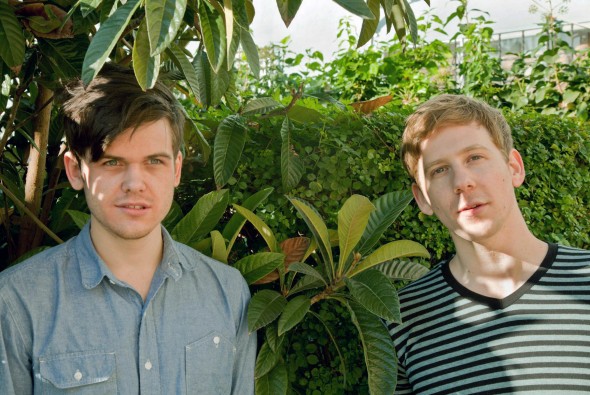 Up and coming band, GLOW MARROW is set to release their EP, Braver Days, March 5th. Coming to us from LA, the duo Derek Coburn and Darin Green have been friends and part-time collaborators since high school. After years of jamming out combined with a mutual flare for 80’s synth beats and electronic-instrumental fusions, Glow Marrow was born.

The band inspires an exhilarating sound, all their own. One that encapsulated the West Coast indie vibe, while adding a bit of a twist. As an editor from I Guess I’m Floating put it, “the trick, the mastery, is to produce such an enigmatic sound that envelops the listener (as opposed to pushing them away). Glow Marrow do that exceedingly well on “Julian,” and probably throughout their upcoming debut EP.”

As of now, Glow Marrow is touring around California. Hitting up venues around LA and the OC. Be sure to tune into radio station, KROQ, where you just might have already sneaked a listen to some songs off the upcoming EP. A music video for “Bear Creek” is coming shortly.

ICEAGE EXTEND NORTH AMERICAN TOUR IN SUPPORT OF "YOU'RE NOTHING"