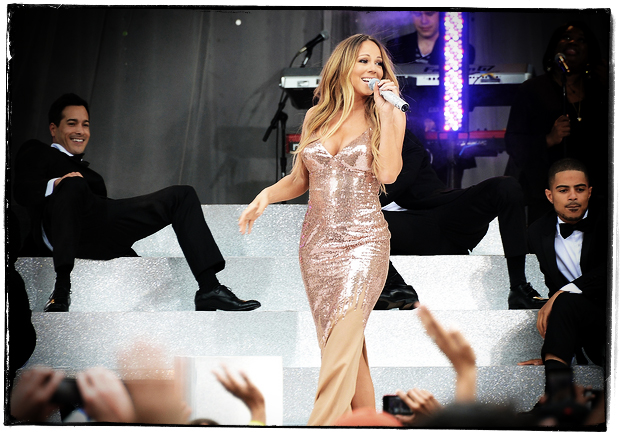 Good Morning America’s Central Park concert series kicked off with a performance by Mariah Carey on Friday, May 24th. Free to the public, the music series is part of GMA’s Friday morning show. For the fifth year in a row, the series will take place at Rumsey Playfield via 72nd street.

Check out music from the summer’s lineup: