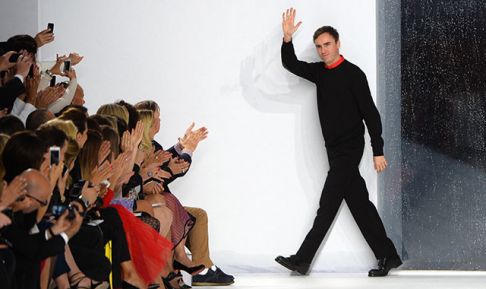 Richard Armstrong, Director, Solomon R. Guggenheim Museum and Foundation; Jennifer Blei Stockman, President, Solomon R. Guggenheim Foundation; and Raf Simons, Artistic Director, Christian Dior Couture, today announced Dior as the lead sponsor of the 2013 Guggenheim International Gala (GIG) which will be held on November 6 and 7, 2013. This year, the annual benefit event will honor artists James Turrell, whose exhibition opens at the Guggenheim on June 21, and Christopher Wool, whose retrospective will be presented at the museum from October 25 to January 22, 2014 and will be on view during the GIG.

“As the museum’s most prominent annual fundraising event, the Guggenheim International Gala generates essential support towards our mission of presenting art to an ever-broadening public,” said Richard Armstrong. “We are so pleased to welcome Dior in joining us to realize an impressive evening of celebration that helps sustain our initiatives throughout the year.”

“I am delighted that the house of Dior is working with the Guggenheim Museum–a temple of modern architecture and a cultural and artistic institution of international stature,” said Raf Simons. “It is a great honor to be part of the celebration of two monumental creators’ careers, James Turrell and Christopher Wool, both among the artists I most revere and admire.”

The GIG will kick off with a preparty and special guest performance hosted by the Guggenheim’s Young Collector’s Council on Wednesday, November 6. The benefit dinner will take place the following evening on Thursday, November 7, honoring James Turrell and Christopher Wool.The funds raised are in support of the Solomon R. Guggenheim Foundation, benefiting the museum’s general operating fund, helping to make possible the Guggenheim’s innovative educational programs and the care, study, and exhibition of its unparalleled collections of modern and contemporary works of art. 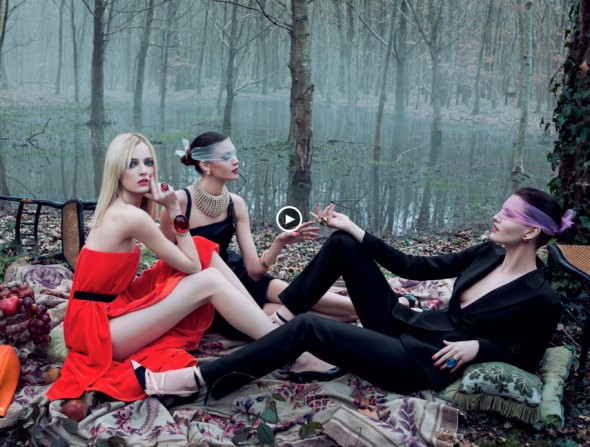 About the Solomon R. Guggenheim Foundation

Founded in 1937, the Solomon R. Guggenheim Foundation is dedicated to promoting the understanding and appreciation of art, primarily of the modern and contemporary periods, through exhibitions, education programs, research initiatives, and publications. The Guggenheim network that began in the 1970s when the Solomon R. Guggenheim Museum, New York, was joined by the Peggy Guggenheim Collection, Venice, expanded to include the Guggenheim Museum Bilbao which opened in 1997, and the Guggenheim Abu Dhabi, currently in development. Looking to the future, the Foundation continues to forge international collaborations that take contemporary art, architecture, and design beyond the walls of the museum.