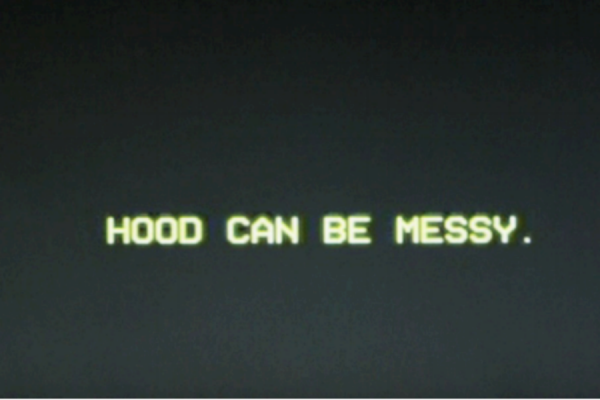 Beginning 7 November 2015, Hauser & Wirth will present ‘Mark Bradford. Be Strong Boquan’, the gallery’s first New York exhibition devoted to the Los Angeles-based artist. Recognized for expansive multi-layered collage paintings that are built up into intricate and mysterious layers, Bradford is admired for his uncanny ability to conflate the chaos of social and political forces with a particularly rigorous physical and conceptual approach to each canvas. Bradford’s subjects – and his ideas about places and about the people and the networks that constitute and bind them together – are explored through the materiality of his works, which physically recover lived experiences of his urban environment.

On view through 23 December 2015 at Hauser & Wirth’s West Chelsea location, ‘Be Strong Boquan’ takes its title from Bradford’s new multimedia work ‘Spiderman’ (2015), which is presented together here with a series of new paintings, sculpture, and a second video installation. The exhibition builds upon ideas explored in the artist’s recent solo show at the Hammer Museum, Los Angeles CA, referencing issues ranging from the AIDS epidemic in the early 1980s and society’s misrepresentation and fear of queer identity, to the brutality and lasting outrage resulting from the race riots in Los Angeles during the early 1990s. Bradford’s latest work finds the artist returning to these themes, reaching back to the touchstone experiences of his early career and carving into his art the potent memories of youth and the political and social policies that ignited conflagrations over questions of culture, race, sexuality, and gender.