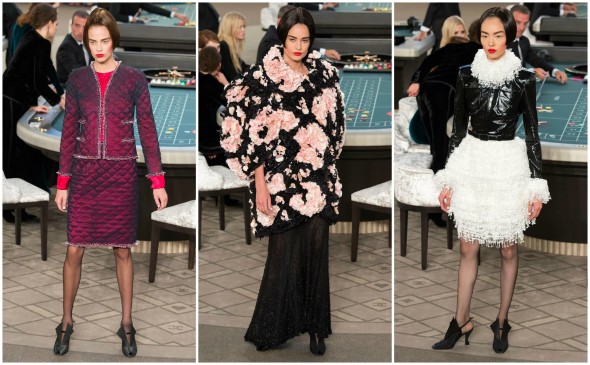 Karl Lagerfeld took onlookers to a 1930s-era casino, where the jackets were boxy and the roulette tables filled by his favorite muses: Kristen Stewart, Lara Stone, and Julianne Moore among others. The quilted fabrics had been formed with computer-manipulated lasers, creating an otherwordly yet old-fashioned look. 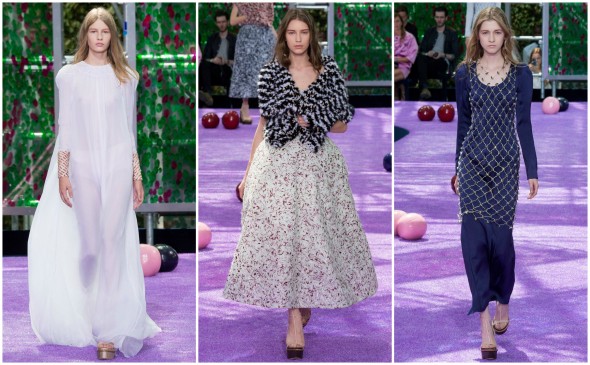 Part church, part garden, and part nightclub in Ibiza is how Raf Simons described the set of the Christian Dior Haute Couture fashion show. Such seemingly mismatched influences were also apparent in the clothes. The attention lay in the sleeves, floral prints, and lavish coats. There was purity in white, femininity in floral, and rebellion – especially for Dior, in the chain metal. 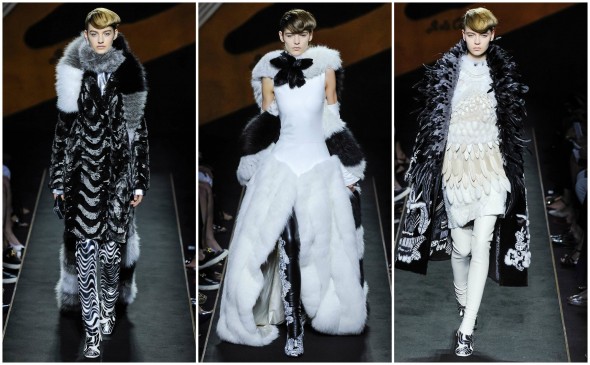 It was Karl Lagerfeld‘s first Haute Couture fashion show for Fendi. There was fur, lots of fur, and metallic jump suits fit for Ziggy Stardust. The feathers and floral details showed the skill of their ateliers. With Cruella de Vil whites and black and metallic accents, it was a royal collection for what must surel have been a royal night for Lagerfeld. 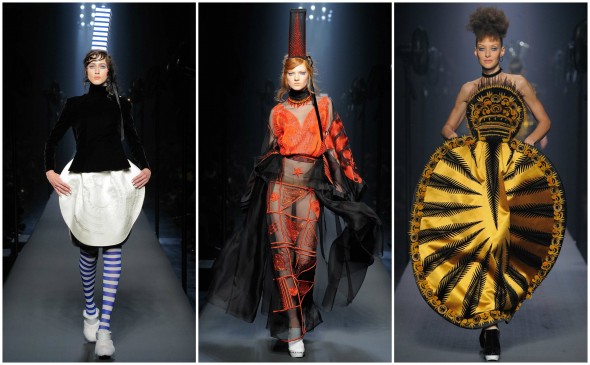 Stripes and prints let us know we were in Brittany, by the sea, through the mind of Jean Paul Gaultier. We saw more feathers and exquisite embroidery, and a playful mood fit for frolicking by the sea. 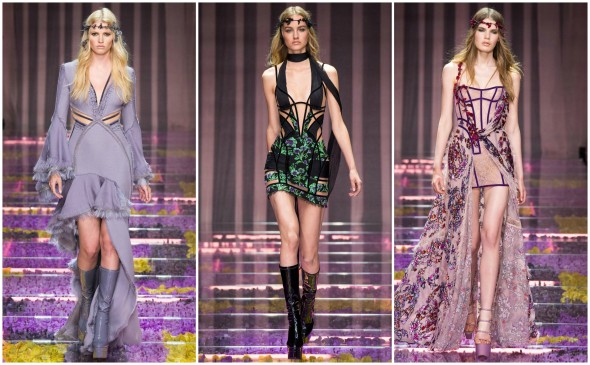 Donatella Versace was out to show the softer side of Versace. Jim Morrison played as the models walked in platform go-go boots, invoking a more peaceful feel indeed – albeit a bit high-end Coachella.  There was no shortage of skin bared, but the real looker was what she did with blossoming velvet.

PLUKKA POPS UP IN THE HAMPTONS