MUSIC
September 5, 2014
by The Untitled Magazine
0 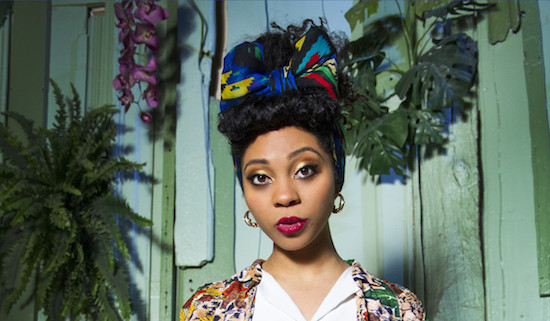 British born artist Hollie Cook will be bringing her rock infused pop to North America this fall in continued support of her highly acclaimed album Twice. Released earlier this year, her 9-track record captured and intrigued U.S. audiences by her unique twist of “tropical pop”: authentic reggae, infused with classic 70’s soul. Cook has already cemented her status as a principle figure in the UK reggae scene.

Kicking things off in Brooklyn’s Glasslands on October 13th, Cook and her band will be touring east to west on a selective 8-day live stint where she’ll be bringing her album to life and will be performing tracks such as her lead single “Looking For Real Love”, title track “Twice”, “ARI UP” (dedicated and written about Slits lead woman of the same name) and critics’ favorite “Desdemona” amongst others.