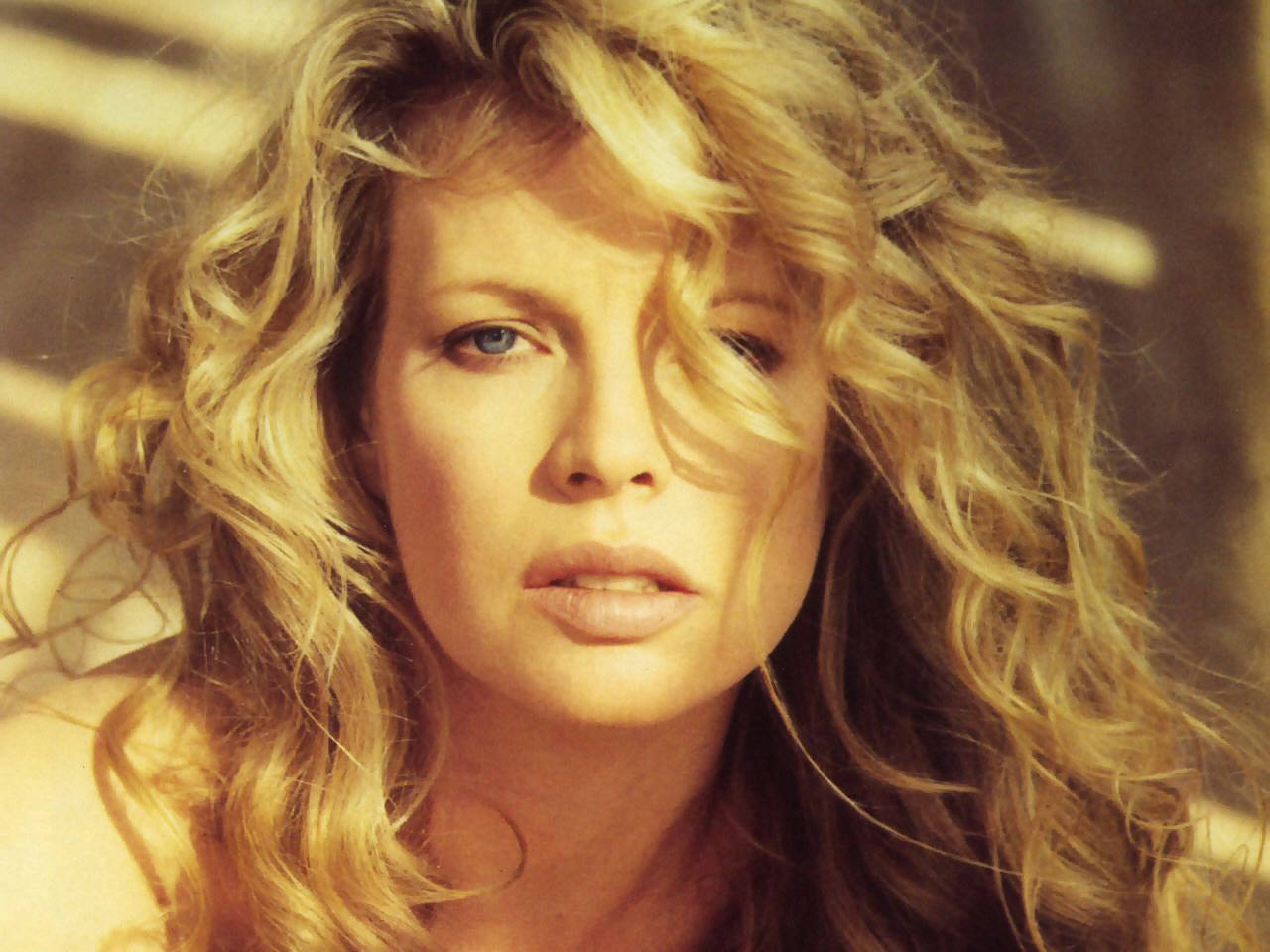 Kim Basinger, 60, has signed herself into an exclusive contract with IMG Models – the same agency that oversees her 18 year old daughter Ireland. Basinger, who has been in the entertainment industry since her late teens, will be starring in the new film Grudge Match which will be opening in theaters on Christmas Day.

Basinger’s contract with IMG will allow the company to land her spokesperson and sponsorship deals. “Kim has a powerful appeal on screen that will lend itself as a strong asset for us to seek innovative partnerships across the modeling and entertainment platform for Kim,” said Ivan Bart, senior VP and managing director of IMG Models.

PUSSY RIOT SPEAKS UP ABOUT THEIR RELEASE