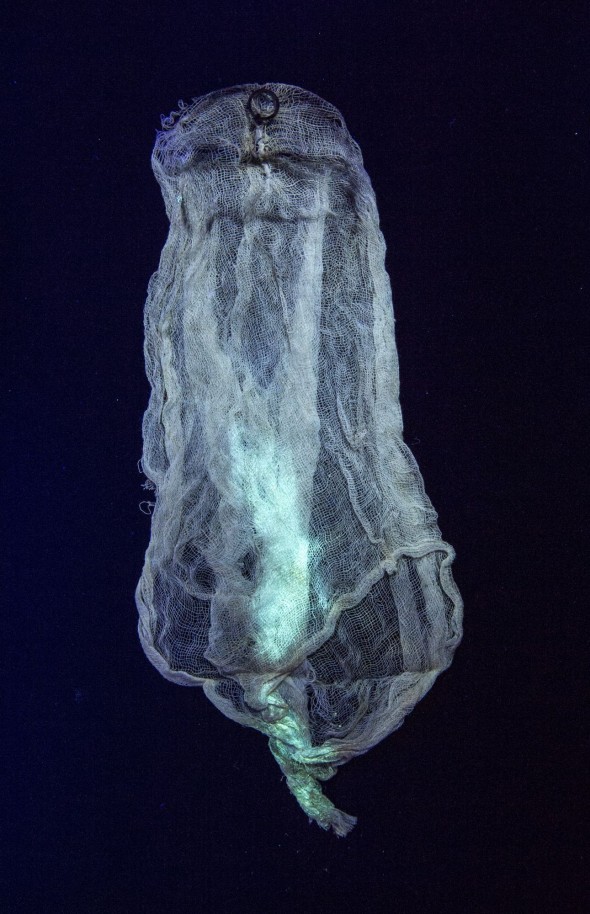 The project’s title, Imponderable, suggests the idea of something that cannot be determined with accuracy. The imponderable also suggests an area of open speculation populated by numerous conflicting belief systems. But Oursler is also interested in how even the most incredible ideas can be presented in such a way that they convince the audience of their veracity.

In the mid- 1990s, Oursler began to compile a personal history of virtual art production in the form of a simple timeline. In this work, Oursler shows that each new technology is cultural interrogated, often imbued with fantastical, oracle abilities before becoming commodified. How these moments of technological potential play out has inspired Oursler’s investigation.

This initial research into these fringe practices of media histories and occult phenomenon led Oursler further into ideas of speculative thought, the boundaries of science, the use of the spectacular, which resonate with contemporary pop culture. The landscape of the archive covers numerous categories such as: stage magic, thought photography, demonology, cryptozoology, optics, Mesmerism, automatic writing, hypnotism, fairies, cults, pareidolia, the occult, color theory and UFOs.

For the Imponderable exhibition, Oursler has produced a 4D film-based experience. The interplay between fraudulent psychics, debunking magicians, and surrealistic seances forms the core of Oursler’s phantasmagorical cinematic experience, which delves into an unlikely interplay between empiricism and the mystical. Imponderable translates the original archival materials into the form of a film, an installation and a publication, providing new insight into both the material gathered by the artist over many years and the trajectory of his own work. The exhibit is commissioned and produced by the LUMA Foundation for the Parc des Ateliers, Arles, France. Curated by Tom Eccles (Director, CCS Bard College, New York) and Beatrix Ruf (Director, Stedelijk Museum, Amsterdam).