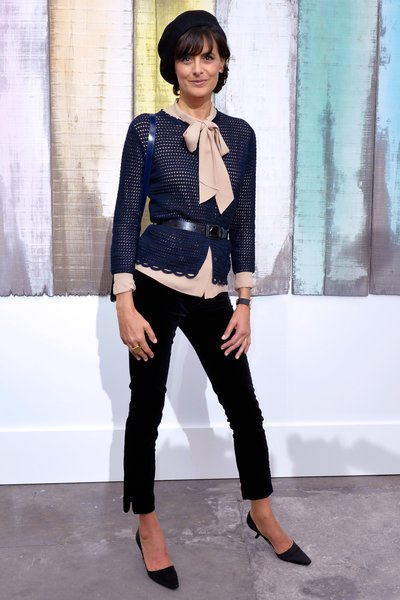 Uniqlo has recently announced their partnership with model, fashion designer and Chanel muse Ines de la Fressange for their 2014 spring/summer collection. The capsule collection will be launched in March next year.

Ines de la Fressange, a Paris native, will offer her French sensibilities to the global Japanese brand known for their casual, basic pieces. The French icon “exchanged views on a number of subjects including fabrics, design, and fitting” with Uniqlo design director Naoki Takizawa, according to the Telegraph.

La Fressange has walked the runway as recently as 2011, but currently her career spans several fields. She is a businesswoman with a number of boutique stores, a designer, and a consultant. Previously, she has launched her own perfume and penned a popular style guide, Parisian Chic: A Style Guide by Ines de la Fressange

Uniqlo is known for their collaboration with notable personalities, as well as support of the arts, including sponsorship of Free Fridays at the MOMA. 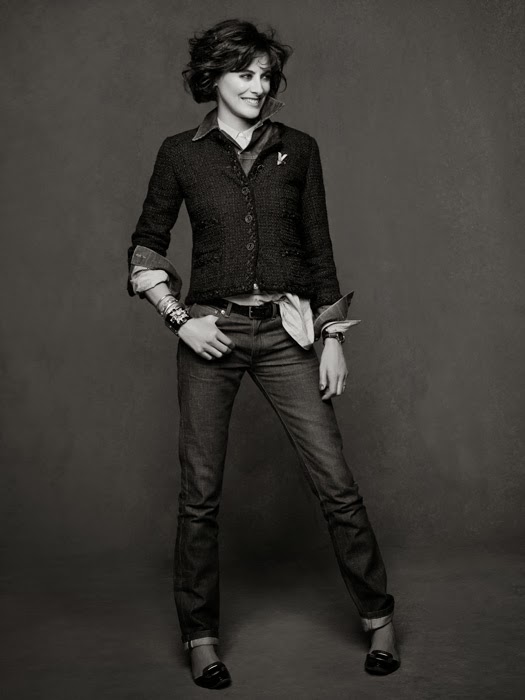