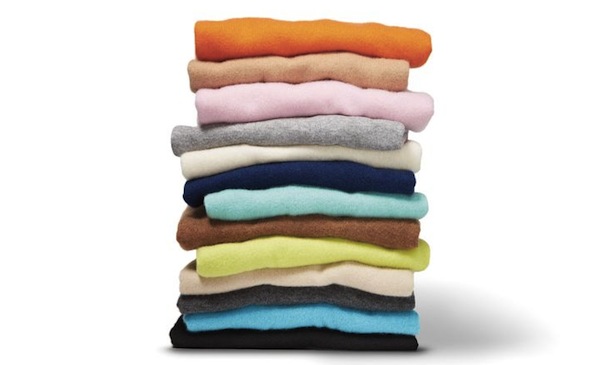 It was just a few weeks ago that the world learned of cat fur being used in clothing sold in Germany and now another low has been hit; ‘cashmere’ coats have been found containing rat fur in Italy. Italian police have arrested fourteen people and seized over a million fake garments after a year-long investigation into five Chinese businesses. Among the rat fur cashmere, police found fake silk, pashmina, and merino wool being peddled by Chinese-ran textile firms throughout Italy – predominately in Rome.

The finds will undoubtedly effect high street brands in the same capacity as the cat fur controversy, however, shoppers can breathe a sigh of relief knowing that the arrests in Italy will spark retailers to take caution when displaying products that could potentially be the result of animal cruelty.